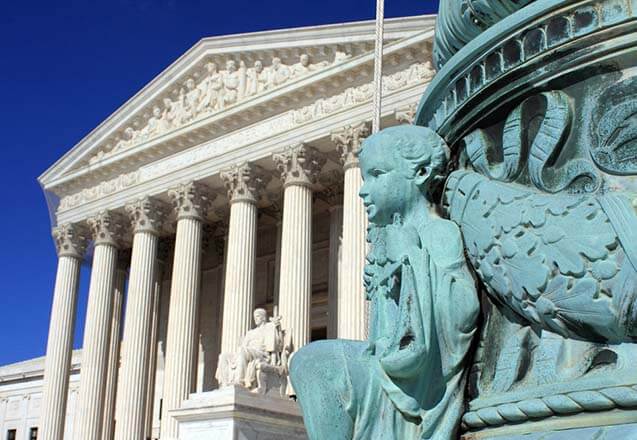 2. There was no split in the circuits — the lower courts actually seemed to accept the Obama Administration’s misreading of its own law. If the Court agreed with the lower courts, or wasn’t sure about it, they could have just allowed the issue to further percolate (as the Justices themselves will often say when they pass on the opportunity to take a case).

3. I assume Chief Justice Roberts is with the original four dissenters from Sibelius two years ago. This gives him the chance to atone for his error in upholding Obamacare as a valid use of the taxing clause. In addition, the insincere misreading of the statute will grate especially hard on Roberts’ professionalism — he seems to take seriously getting the right lawyerly answer to technical statutory questions. Justice Kennedy, who is usually the swing vote, was strongly in the dissent against Obamacare two years ago, and I cannot see him engaging in legal gymnastics to save a law he thinks is already unconstitutional.

4. The Court will be acting in agreement with, rather than against, majority wishes. The last election gives the court political cover to cut back on Obamacare. Given the election results, a majority of Americans support repeal or radical restructuring of Obamacare. if the Court rules against Obama here, it will be acting with the support of a majority of Congress. What judge could resist that?