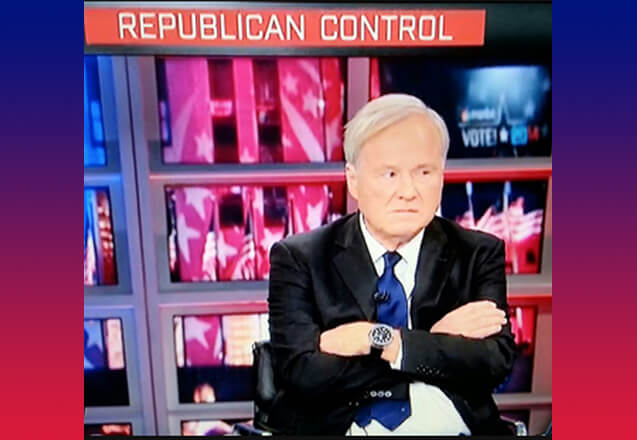 In 2008, the electorate bet on an untested naif who created a personality cult that would have made Caligula blush. His detractors have been accused of evil, stupidity, racism, sexism and [fill-in-the-blank]-ism ever since. President Blank Slate wasted no time in fundamentally transforming America by forwarding a trillion stimulus dollars to cronies and forcing through Obamacare.

2010 seemed like a good year for conservatives. A Tea Party-fueled wave snagged the gavel from Nancy Pelosi, which would assuredly force Obama to moderate his ideology, a la Bill Clinton. The disciple of Ayers and Alinsky had other ideas, using Reid to stop nearly every piece of legislation from reaching the President’s desk. The White House doubled-down on demonizing their fellow Americans every chance they got.

Of course 2012 was miserable, giving an undeserved second term to Obama and several black eyes to the Republican brand. But since then Obama has been snakebitten, offering nothing but scandal, petulance and oversized tin ears. While he golfed and vacationed, shaky septuagenarians Reid and Pelosi became the Botoxed face of the party, hollering about arcane conspiracies while the public wanted solutions to their vanishing jobs and empty wallets.

Then came 2014. Competent, accomplished, articulate Republicans flummoxed inch-deep Democrats. Panicked liberals alienated voters while smiling conservatives built bridges. Even in-the-tank reporters laughed at the Democrat comedy of errors while their base lost faith. Early into election night, a wave was apparent. Republicans added seats in the House. They took back the Senate. They won a historic number of governors’ mansions and statehouses. Finally.

So when the left lectures us on compromise, laugh. When reporters insist this is no mandate, change the channel. And when nice Republicans say it’s impolite to gloat, ignore them.

I declare this National Republican Gloating Week. We kicked the Democrats’ collective posterior, beat them at their own game, seized territory in deep-blue states, outperformed the MSM polls (often by double digits), killed them in GOTV efforts, in technology, in social media, in mail-in ballots and in the voting booth.

Next week, we can roll up our sleeves and get to work. But today is for savoring.