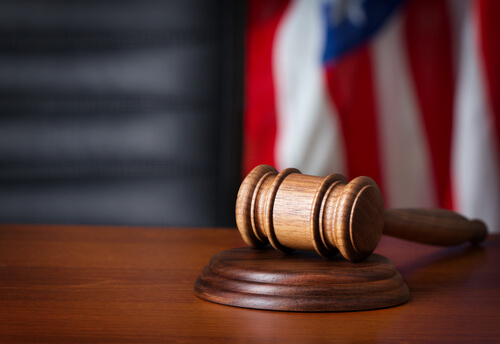 It looks like the GOP will take control of the Senate. That’s a good thing. However, based on a number of conversations I have had over the past few weeks with conservative activists, I think a large segment of the Republican base is going to find the next two years deeply disappointing.

Even if Republicans win every senate race in play, they will not the have the supermajority required to either break a democratic filibuster or override President Obama’s inevitable vetoes. Let’s face it: Republican control of the Senate is unlikely to result in the repeal of Obamacare, entitlement reform, or securing our borders. Absent a Damascene conversion on the part of the President, substantial conservative policy making its way into law is simply not in the cards. So what can conservatives reasonably expect from a GOP Senate over the next two years?

Well, there are two main areas where GOP Senate can make a real positive difference over the next two years: 1) stopping Obama from causing further harm to the country; and 2) positioning the Party advantageously for the crucially important election of 2016.

The last six years under Obama have been disastrous for our country and the first responsibility for any Republican Senate must be to thwart Obama’s efforts to use the remainder of his time in office to continue his transformation of the United States into a progressive utopia. Since 2008, the House of Representatives has done an excellent job in preventing Obama from advancing his agenda legislatively, but — as the president is fond of saying — he still has his phone and his pen and the power he retains to act administratively and through appointments is considerable.

While Republican control of senatorial oversight committees will make things less pleasant for the administration, it is primarily in the area of presidential appointments where a Republican Senate can make a real difference. Democrats controlled the Senate for the entirety of Obama’s presidency and, as a result, Obama has had a remarkably free hand in appointing progressive ideologues to positions in both the executive branch and the federal judiciary; particularly since Majority Leader Reid invoked the “nuclear option,” removing the ability of the minority to filibuster all  but a few presidential appointments.

Considering the importance of the federal judiciary, I would be almost inclined to consider a GOP Senate a success if it achieved nothing else beyond blocking additional judicial appointments by Obama. Happily, I don’t think it will be necessary to define success so narrowly: control of the Senate will not only enable the GOP to block Obama’s efforts to pack the federal court system with left-leaning jurists, it could assist the Party in positioning itself for a strong showing in 2016.

Though we haven’t made it through the midterms yet, it’s never is too early to start thinking about 2016. For structural reasons, the GOP will have an uphill fight retaining control of the Senate in 2016. Republicans will be defending more than twice the number of Senate seats than the Democrats, many of which were initially picked up in the Republican wave year of 2010. Fortunately, Republicans will be able to use their majority over the next two years to set the agenda in the Senate. This will allow them to set a positive platform for governance and offer several promising GOP senators with presidential aspirations to demonstrate their policy chops. Controlling the agenda of the Senate will also give Republicans the ability to force Democratic senators facing reelection to take tough votes on contentious policy matters where public opinion favors the GOP.

Well, what do you think? What are your expectations for the next two years? What would it take for you to consider a GOP-controlled Senate a success?