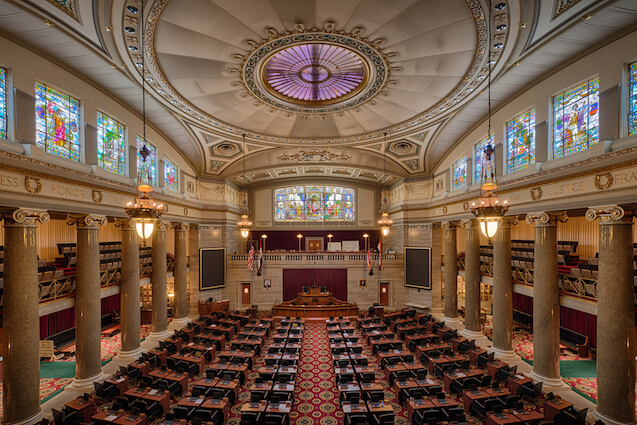 In the Claremont Review of Books, I review a recent book by my friend, Frank Buckley, of George Mason Law School. His provocative argument is that the U.S. Constitution harms liberty because of the Presidency. He argues that parliamentary systems turn out to be more protective of individual rights.

That doesn’t seem right to me. I argue in response that the greater threat to liberty lies in unrestrained in majority democracy, where 50.1 percent of the people can legislative in any way it wishes — which is what happens in a parliamentary system, where there is no independent executive to check the legislature. But Buckley claims that the measure of freedom show that nations that have parliamentary systems have greater economic and political freedom than the U.S.

What do Ricochet readers think?