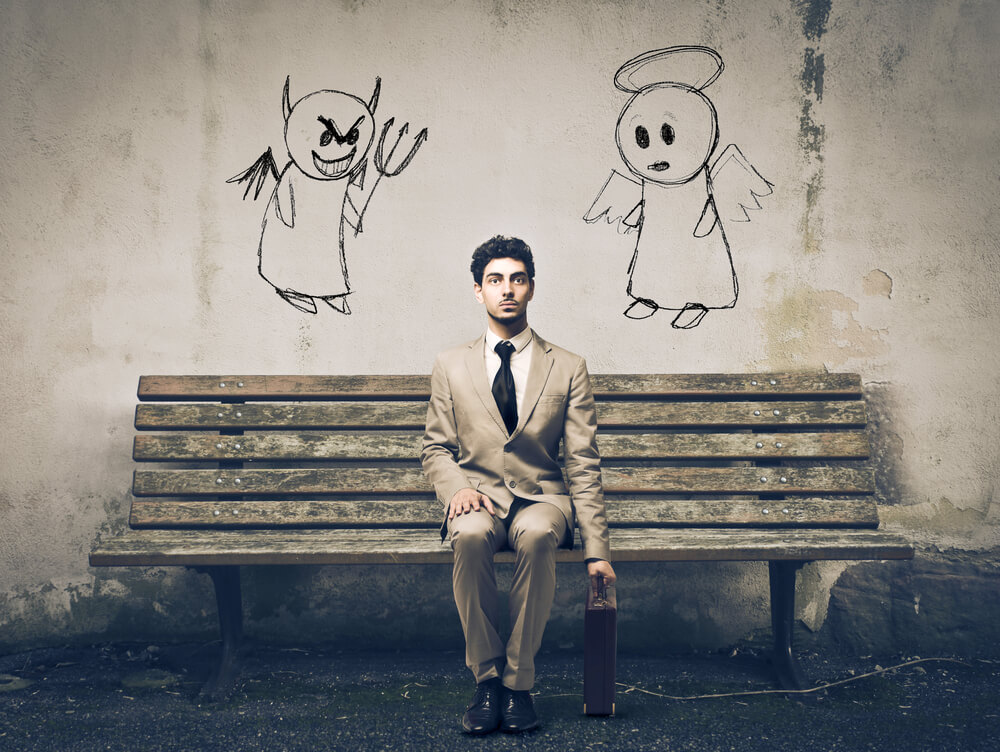 Evil is a lack of goodness. It is goodness spoiled. You can have good without evil, but you cannot have evil without good.

I think this is gibberish. First, it assumes that these are measurable quantities in any meaningful sense. Second, there’s a pseudoscientific feeling to it as well which mimics the notion that cold is the absence of heat and darkness is the absence of light.  I don’t think this is a very good definition of evil at all. Evil is supposed to be the antithesis of good, not its absence; further, it implies that the mere act of not doing good is itself evil. It seems to negate the possibility of benign neglect.

From my outsider’s perspective, the Judeo-Christian tradition defines evil:

Being as I am secular, I’m going to write off the evils against God right off the bat.  Each person who isn’t a a Jew or a Christian in the world commits these “evils” either passively or actively on a daily basis.  I don’t think I or anybody else is committing a sin or acting evilly when we don’t observe the proper obeisances to God.  Why?  Because none of us is harming anybody by not doing so.

So, what about the rest of those commandments? I can’t imagine another morally normal person who would assert that murder, theft, rape, perjury or adultery are acceptable or not evil. The secular generally agree on these. So where do I draw the distinction?

The things that all of us — secular and religious — seem to agree on as being evil is when someone acts maliciously in one’s own self interest without regard to the harm that those actions cause others. Compare this to enlightened self interest or the Harm Principle. Violating these is an outrage to the conscience of morally normal people. The Golden Rule (do unto others as you would have them do unto you) is generally a good thing; violating it may not be explicitly evil, but to do so wantonly most likely is.

So let’s talk about some examples and see which of these responses are either good or evil:

Why or why not you do any of the options is just as important.

There are right and wrong answers.  I’ll reveal mine in the comments.