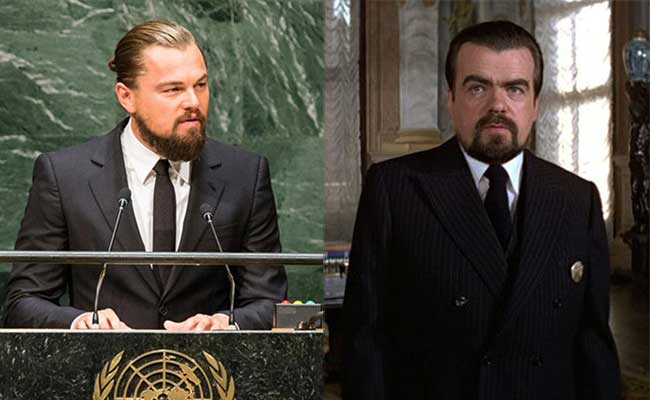 For better or worse, I watched President Obama’s speech today to the UN General Assembly. Ninety percent could have been uttered at any Obama speech, and probably has been. The predictable mix of anodyne platitudes, vague calls to action, and more-in-sadness-than-anger scolding has become all too familiar to listeners foreign and domestic.

The audience of international diplomats appeared bored out of their corrupt minds and who can blame them? A quick CNN cut to the U.S. delegation showed a worried Samantha Power and John Kerry with head in hands.

Since the President’s words are so rarely met with action, his speeches have become a sort of a cappella Muzak: soothing background noise that tries and fails to calm the frayed nerves of the listener.

Some excerpts, if you dare:

Mr. President, Mr. Secretary General, fellow delegates, ladies and gentlemen: we come together at a crossroads between war and peace; between disorder and integration; between fear and hope.

This is the best time in human history to be born, for you are more likely than ever before to be literate, to be healthy, and to be free to pursue your dreams.

We can reaffirm our collective responsibility to confront global problems, or be swamped by more and more outbreaks of instability. For America, the choice is clear. We choose hope over fear.

He again asked nations to “join us on the right side of history,” ”think globally and act cooperatively,” and, of course, apologized for America:

I realize that America’s critics will be quick to point out that at times we too have failed to live up to our ideals; that America has plenty of problems within our own borders. This is true. In a summer marked by instability in the Middle East and Eastern Europe, I know the world also took notice of the small American city of Ferguson, Missouri – where a young man was killed, and a community was divided. So yes, we have our own racial and ethnic tensions. And like every country, we continually wrestle with how to reconcile the vast changes wrought by globalization and greater diversity with the traditions that we hold dear.

Most importantly, Obama remembered to make the speech all about him:

After nearly six years as President, I believe that this promise can help light the world. Because I’ve seen a longing for positive change – for peace and freedom and opportunity – in the eyes of young people I’ve met around the globe.

So you didn’t miss much, unless you tuned in for a more popular celebrity’s speech. Leonardo DiCaprio beseeched the delegates to focus on climate change, just as soon as they fly back home on a thousand private jets. But all I could notice is Leo’s sketchy beard and a mini hair bun.

When did he turn into a Bond villain?