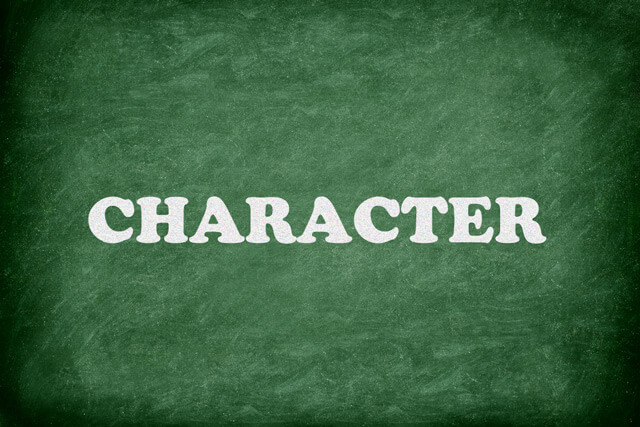 No, I think American public education generally does a serviceable job of teaching the basic academic subjects, given the students it’s working with (which is not to say no improvements should be made). Where it fails miserably – savagely, immorally – is on character education. Like all public policy failures I can think of, the blame for this monumental disaster gets placed directly at the feet of the Left.

Every year for the past several years, I’ve attended my daughter’s Hillsdale-model public charter high school’s parent back-to-school night, where parents run through a condensed version of their child’s school day: meeting teachers, receiving the syllabus for each class, and learning teachers’ expectations. And every year, parents receive a packet containing William Kilpatrick’s article “How Not to Teach Morality.” If you read nothing else this year about the beginning of the end of Western Civilization in the United States, read that.

In brief, beginning in the mid-1960s, educators adopted one of two methods of teaching character to students, and sometimes both: Values Clarification, which focuses students on their own feelings, ideas, and beliefs (versus absolute truths and traditional virtues to be found in art, literature, and history); and the Socratic dialogue method, which presents moral dilemmas to students and encourages them to argue the merits of one position or another (a.k.a., moral reasoning). Both methods have served to detach students from traditional Judeo-Christian Western culture, which just so happens generally to correspond to the values held by their parents.

If we can agree that teaching virtue to children is critically important to the healthy functioning of society (let alone to the good of their little souls), we should also be able to agree that public education’s approach has been, and continues to be, both insidious and invidious. Plato himself said the Socratic dialogues should be reserved for adults, lest children learn to love argument more than they love truth. The results Kilpatrick cites confirm what SoCons have been observing (the tyranny of moral relativism) and predicting all along.

It turns out, if you allow children to band together and devise their own system of morals and ethics, the “society” they form looks something like the closing scene of Lord of the Flies. In the Kilpatrick article, an eighth grade teacher asked her students to list “Twenty Things You Love to Do” as a way of clarifying their “values”; turns out the top four are “sex, drugs, drinking, and skipping school.” Who knew!?

Public education can get this right. It has done so in the past (using the traditional approach of teaching classical and Christian virtues), and it continues to do so in schools of choice, like my daughter’s Hillsdale-model charter. It was the homogeneity of good character education that produced the Greatest Generation — if you believe in that sort of thing — and an electorate that had the good (moral) sense to sweep Ronald Reagan to the presidency in a landslide. One could even argue that Barack Obama’s electoral success is attributable to the Left’s accomplishment of instituting such damaging methods of teaching “character” to our kids. Our nation’s moral compass is smashed beyond recognition, and with it, our nation’s future.