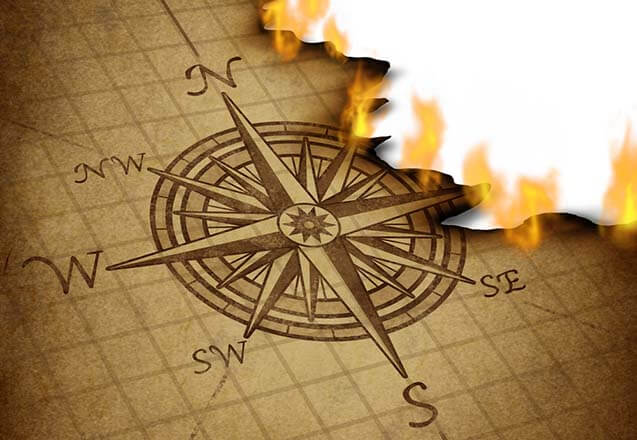 Six months ago I wrote the following:

All the bad actors in the world know they have two-and-a-half years to run rampant since the U.S. won’t do anything. Expect war.

At the time some thought it alarmist, but it isn’t surprising how the past half year has worked out.

President Obama has created an international power vacuum, a natural result of his lead-from-behind style and desire for an unexceptional America. Would-be strongmen are eagerly filling that vacuum, understanding that the world’s policeman has decided to go on a years-long, union-funded strike.

As the leader of the free world shuffles from one golf course to the next, it’s obvious that no major foreign policy change is coming in the near term. Obama seems to be running out the clock halfway through the third quarter, hoping whatever evils he has unleashed don’t hit America until he’s safely retired. Then he can issue somber statements from the Barack H. Obama Presidential Library and Golf Academy, tut-tutting the short-sighted policies of his predecessor and his successor.

It’s hard to see how the international situation will improve while the sole superpower has abdicated any role in shaping events or even protecting itself. All the bad actors in the world know they have two years left to run rampant. Expect war.