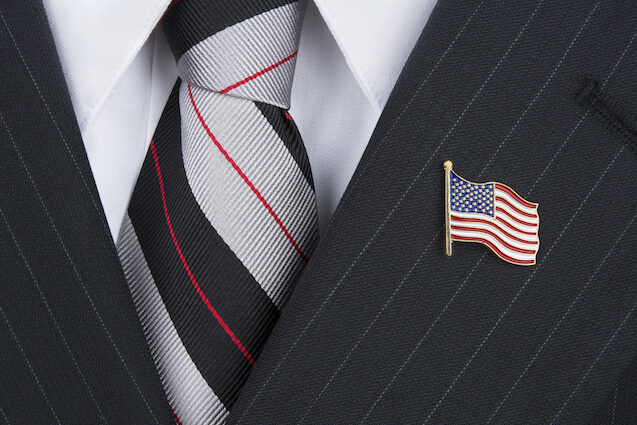 We’ve been arguing a lot about libertarians here on Ricochet. I’ve been criticized for quoting from a blog that some Ricochetti took to be non-representative of libertarians. For the record, I never claimed it was representative; I was mainly just interested in the argument being made. But some people were irritated even by the reference, and reminded me that they could cherry-pick some pretty terrible big-government conservatives if they chose.

Actually, I’m quite interested in this. Who are the obnoxious big-government conservatives out there? Don’t tell me George W. Bush, because he’s retired. (Although, on that point, I grant that he was bad about spending and permitting government bloat, but how much morality policing did he really do? Not a whole lot.) I’m mainly interested in people who are influential in conservative politics right now. Are there prominent, unapologetic advocates of bigger, more intrusive government out there? Rick Santorum? Mike Huckabee? I want to know who really gets under your skin, libertarians. If you want to provide links as well, that would be awesome.

To me it seems like small government thinking is pretty solid conservative orthodoxy these days. If you want more government, you’d better be real quiet about it because that won’t fly in almost any conservative setting. But we do spend a lot of time accusing one another of favoring big government. Are we just shadow-boxing? Suspecting one another of insincerity or just naiveté?

Commence with the pile-on. But give specifics, if you don’t mind.