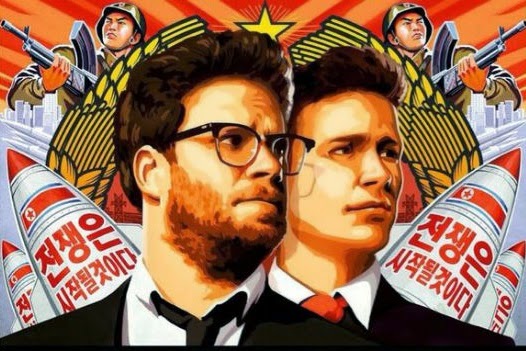 The film’s parent, Sony Japan is where the pressure is likely making an impact. Plenty of sensitive issues plague the Japan-North Korea relationship such as abductees, WWII atrocities, and nuclear ambitions. Living within range of an unstable dictatorship is something the Japanese live with each day.

But I wonder if acquiescing in the face of the usual North Korean tantrums about a film is the right move for Sony. What do members think? I’d be interested to hear from insider Rob Long whether this is as transparent as it seems.