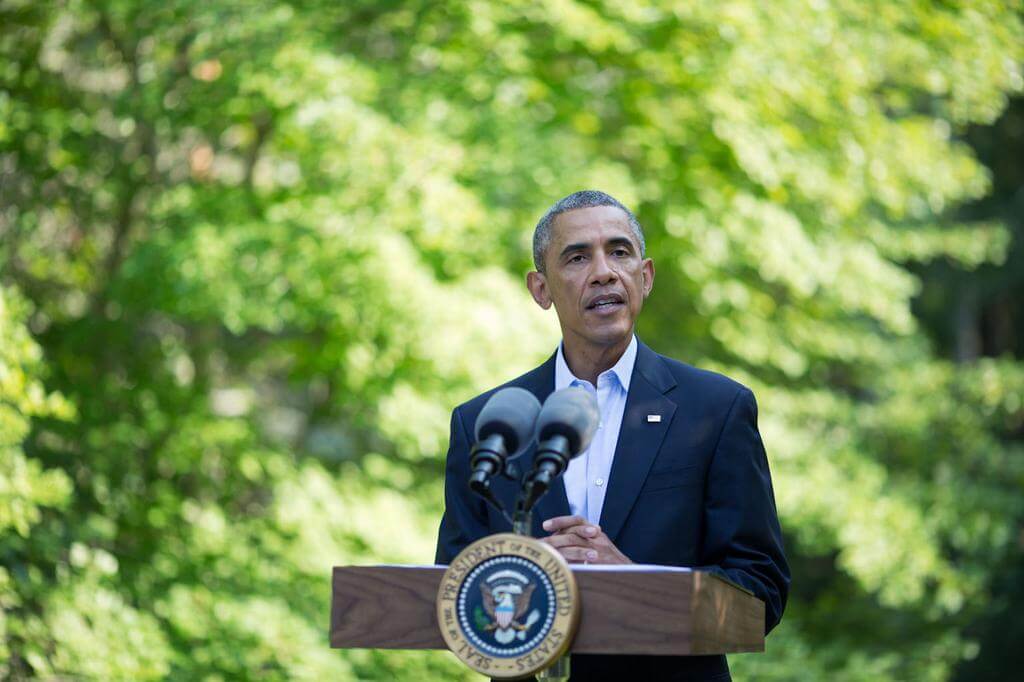 “The only lasting solution is for Iraqis to come together and form an inclusive government,” Obama said. “One that represents the legitimate interests of all Iraqis and one that can unify the country’s fight against ISIL. Today, Iraq took a promising step forward in this critical effort.”

Obama noted that both he and Vice President Biden called Prime Minister Abadi to congratulate him and show U.S. support. He strongly encouraged Iraqis to “come together to support a new and inclusive government.” Obama never mentioned Maliki’s name in his four-minute statement and answered no questions from reporters.