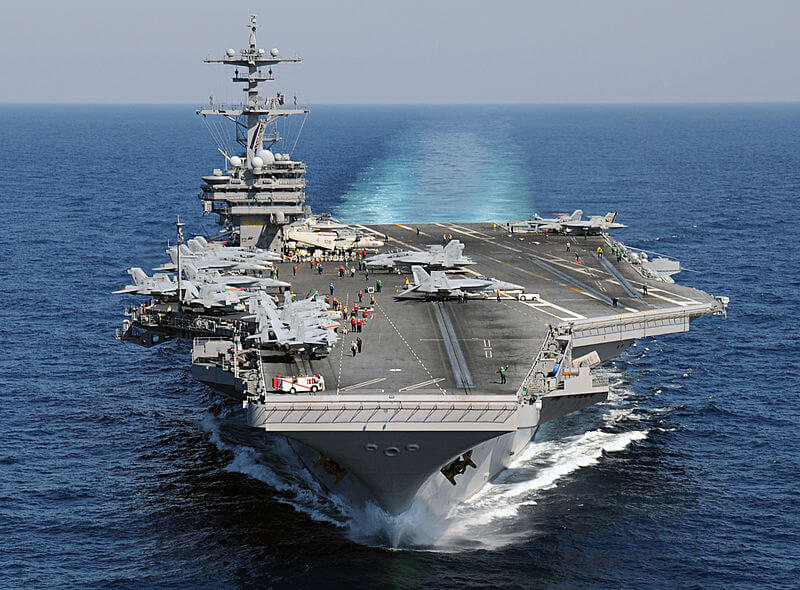 We have entered a phase, new to American history, new to the American republic, where one man has the power to enter a war.  This new Iraq war hasn’t been the subject to any debate.  There hasn’t been a discussion.  One man decided on this.

If anyone bothers to ask, President Obama hid behind Public Law No: 107-243, the Authorization for Use of Military Force Against Iraq Resolution of 2002.  That was the Iraq War Resolution.  It’ still on the books, giving the president the power to wage war in Iraq.

It is time to repeal the Iraq AUMF.  It was passed 12 years ago.  The world and, especially, Iraq have changed in 12 years.  The situation is completely different now, and the law Congress passed to empower the president to remove Saddam Hussein — a man who was executed eight years ago — should no longer empower the president to make war.  If current, and allegedly limited, military action is absolutely necessary, then fine, let the Congress pass a new resolution empowering the president.

It’s not supposed to be like this, not in the American system.  Whatever the merits of the dropping bombs on ISIS people might be, we need to talk about it and put it to a vote.  We’re supposed to have checks and balances.  Have we really come this far, that one man has the power over war and peace?