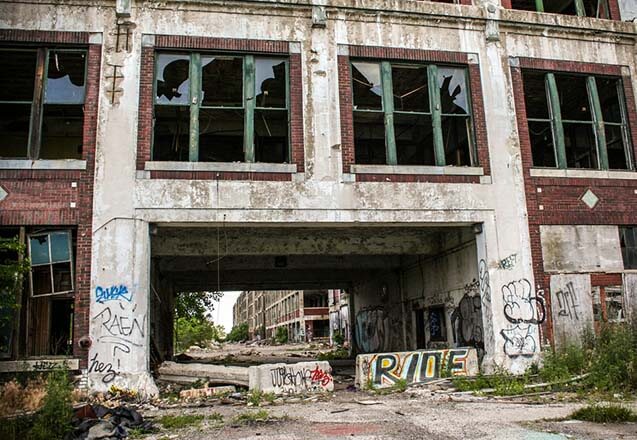 Uncles in Kalamazoo, aunts in Grand Rapids, cousins in farm country and baristas from one end of the state to the other all gave me the same look when I mentioned the state’s biggest city. It was so ubiquitous I named it the Detroit Wince.

Even people who are fond of Detroit as their hometown use an apologetic tone whenever the place is mentioned. Whether they blame the unions, the auto industry, politicians or dumb fate, the city has become less of a place than shorthand for complete urban failure.

While I’m here, I expect to hear ideas to fix the mess through a mix of private enterprise, political action and individual ingenuity. I know we have plenty of Michiganders on Ricochet as well as others all too familiar with Detroit’s descent. I would love to hear a few ideas from you that I can share with the “experts.”