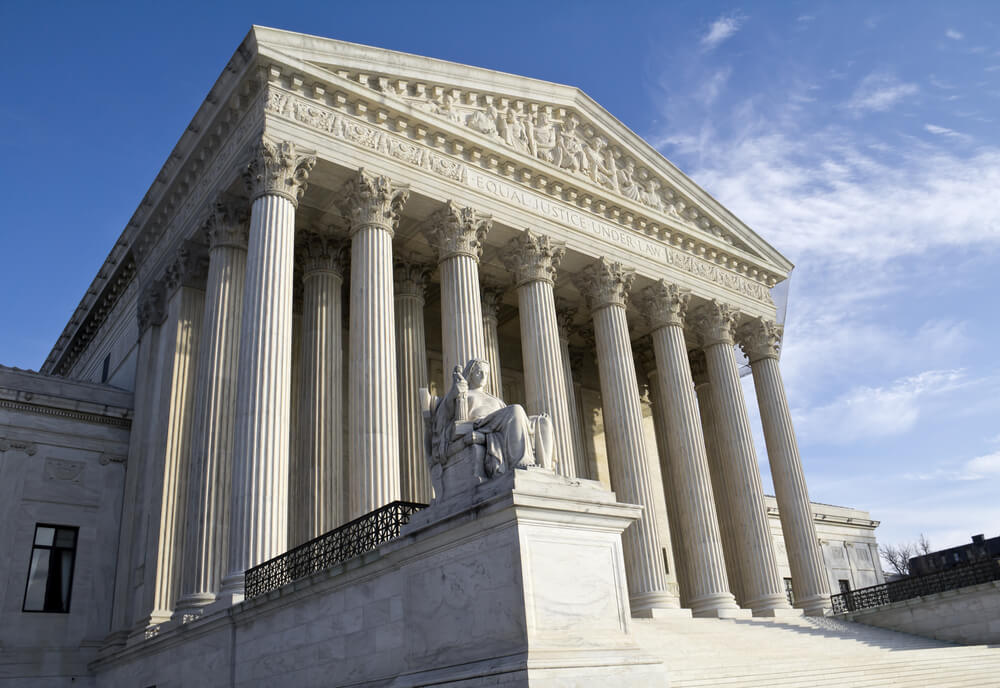 The National Labor Relations Board is a federal agency that conducts elections for union representation and looks into unfair labor practices. Understandably, Obama wanted to pack this powerful little panel with rubber stamps for organized labor and the Republicans wanted to stop him. Obama made three “recess appointments” even though the Congress wasn’t in recess.

Noel Canning disagreed with NLRB rulings which hurt his business. He sued, saying that since the appointments were illegal, the board’s recent rulings should be tossed.

Today, the Supreme Court unanimously agreed with Canning, although for slightly different reasons. In the majority opinion, Justice Breyer said Obama exceeded his authority by making recess appointments while the Senate was holding pro forma sessions. Justice Scalia agreed but went farther, saying that recess appointments can only fill vacancies that occur during Senate intersession recesses. Either way, a damning response to the president’s lawless behavior and a setback to his union buddies. (PDF of ruling)

Eleanor McCullen, a member of Operation Rescue, filed a lawsuit against the Commonwealth of Massachusetts because she thought that its law setting up buffer zones around abortion clinics violated the First Amendment. Martha Coakley, Massachusetts’ AG at the time, argued that protestors must be banned to prevent violence and disruption outside the clinics.

The court unanimously agreed that setting up a no-speech zone within 35 feet of an abortion clinic is unconstitutional. Chief Justice Roberts wrote the majority opinion along with four liberal justices. He said that the law is not “narrowly tailored to serve a significant governmental interest” and that the buffer zones “burden substantially more speech than necessary to achieve the Commonwealth’s asserted interests.”

Apparently, the majority decision doesn’t address an eight-foot “bubble zone” immediately surrounding clinic entrances, so we might see further litigation on that issue.

I’d love to see our members’ and contributors’ thoughts in the comments. How big are these rulings and do you agree with how the court arrived at their positions?