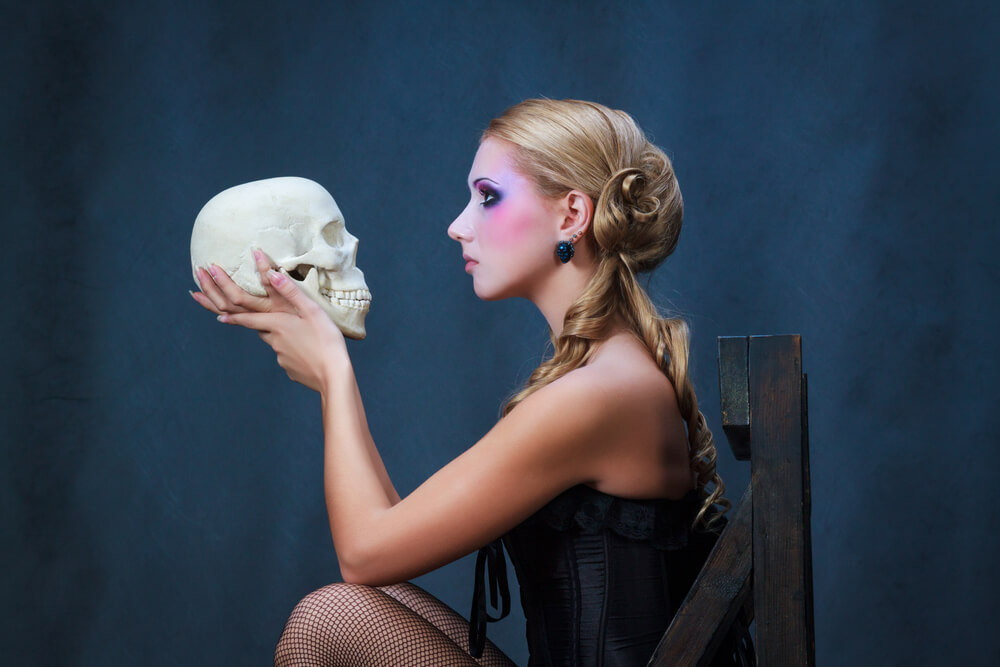 Before the smoke has even cleared in culture wars surrounding gay marriage, LGBT culture warriors have decided now is the ideal time for a new offensive. The oft-forgotten T (transgendered) in the LGBT is the new front for the champions of the eternally offended. Everywhere you look you can see shots fired on this new battlefield. With calls for Kevin Williamson to be fired from publications he doesn’t even work for, and cards being pulled from a game whose only purpose is literally to be offensive, I can easily spot the eventual winner of this contest. And though I am not (as far as I am aware) Italian, I can jump ship to the winning side as quickly as the next man.

Unlike the gay marriage debate, where issues such as tax status and spousal benefits rule the day, the transgender wars center around bathrooms and how you are to be addressed by others. Kevin’s mistake was stating the biological fact that Laverne Cox is a man. As my new allies inform me, this is hateful and indeed “violence” against transgendered people. I blame kindergarten teachers who have for years trained children to “use their words” as opposed to violence, when apparently, there is no distinction to be drawn between the two.

With no real demands even resembling that of the civil rights variety, what exactly does transgenderism require of society at large? The answer would appear to be our indulgence. If Bradley Manning says he’s now Chelsea Manning, it is incumbent upon all of us to pretend this is true. If not, he might just hurt himself. It is a hostage standoff reminiscent of Blazing Saddles, where Cleavon Little escapes an angry mob by holding a gun to his own head.

It all seems simple enough. If a person wants to be called a woman, call them a woman. However things get complicated rather quickly, as demonstrated by Facebook’s 51 gender options. Where once physical appearance served to accurately gauge a person’s gender 99% of the time (sorry Pat), when gender identity is “fluid” and self-determined, how is anyone to know how others wish to be addressed? Permanent “Hello, my gender is: Cis Male” tags seem clumsy and impractical.

It was an obvious solution really. Simply do away with any and all references to gender in our speech, and this problem solves itself. Our rescuers come in the form of “they”, “it”, and “one.” The future is an egalitarian paradise, where every person is referred to in a uniform and drearily bland fashion.

But how can I help usher in this brave new world where belief trumps reality, and words are chosen with extreme care in order to pacify those who cry the loudest in our society?

As efforts to convert the United States to the metric system demonstrate, Americans are highly resistant to positive changes forced upon them by their betters. Convincing the entire populace to get on board with our gender-neutral locomotive of justice, will require a concerted effort.

As such, I have begun the arduous, yet important task of converting the great works of literature into gender neutral language. It is a difficult labor, as English lacks some of the gender neutral pronouns that are required for such a conversion. “It” and “one” are often insufficient when a sentence references a name, e.g., Troy loved its pet giraffe. Of course the giraffe is his, but how can we convey this without committing violence against transgendered people?

Since personal pronouns always describe a specific human being, and for the entirety of human history there were only two check boxes on the gender identity form, our forbears never conceived of the need for a gender-neutral personal pronoun designed for speaking of someone but not to them. Such foresight would have required the prediction of gender-neutral human beings. How they failed to anticipate this is a mystery for the ages.

Due to their lack of vision, we are now saddled with harmful words such as “his” and “hers,” not to mention the ever-offending suffix of “man.” Anchorperson and spokesperson are the terms of the future, and have been since the early ’70s. Yet we still have no way of addressing our missing gender-neutral pronouns.

Though this entire situation is clearly an argument in favor of Esperanto, a somewhat less ambitious solution is to simply make up some new pronouns. Vancouver has decreed that children may request to be referred to by “xe, xem and xyr” instead of the gender-binary terms “he or she,” “him or her” and “his or hers.” Armed with these new terms, and others such as “nibbling” to replace familial relations such as niece and nephew, I can now recreate the classics without allowing that hack Shakespeare to wantonly commit violence against transgendered people.

Some may call this effort unnecessary, however I beg to differ. Do we truly know Hamlet’s gender identity? Xyr love of Ophelia tells us little, as xe may well have been a transperson of the “MTF” persuasion who carried the victimhood double whammy of also being a lesbian. Indeed, Hamlet’s most famous quote would seem to disagree with Kevin Williamson’s assessment that language cannot alter reality. To be pangendered or not to be pangendered, that’s the real question.

Here is a sneak peak at the new, non-offensive Hamlet.

GERTRUDE: The person protests too much, methinks.

CLAUDIUS: Have you heard the argument? Is there no offense in ’t?

HAMLET: No, no, they do but jest. Poison in jest. No offense i’ th’ world.

CLAUDIUS: What do you call the play?

HAMLET: The Mousetrap. Marry, how? Tropically. This play is the image of a murder done in Vienna. Gonzago is the ruler’s name, xyr spouse Baptista. You shall see anon. ‘Tis a knavish piece of work, but what o’ that? Your majesty and we that have free souls, it touches us not. Let the galled jade wince, our withers are unwrung.

This is one Lucianus, nibbling to the king.

OPHELIA: You are as good as a chorus, my person who exercises control over others.

Of course, gender identity is only the beginning. If self-belief in a concept that stands in defiance of reality is sufficient to force others to change the way they address you, what is the limiting principle? I, for example, have always felt I was born to English nobility in the 14th century.

I will expect each of you to refer to me as “Lord Regent” from now on. If you decline, I must warn you that medieval nobility tend towards instability, and I may react badly to your refusal to indulge my self-identification.

So fall in line on the subject of gender identity, everyone. Besides, it is well known that gender is merely a social construct.

To point this out is clearly transphobic. Or perhaps it’s sexist and possibly racist. Or… well, just pick one. It doesn’t really matter which, as long as you shut up.