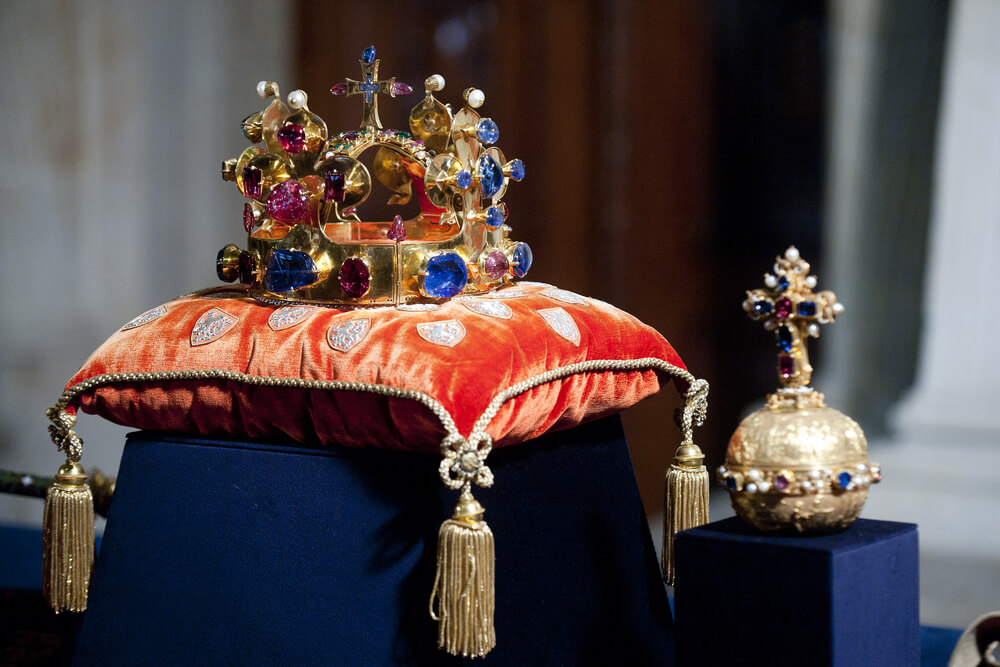 More specifically, is a democratic republic by nature more resistant to corruption and overreach than a monarchy? The United States of America was founded in response to distant royal rule. But it doesn’t seem fair to compare the historical progression of a new nation’s first government to the ancient succession of monarchs from which it sprung. That is to say, we should try to consider a new democracy in comparison with a new monarchy, rather than in comparison with a long-established and much-adapted monarchy. Theoretically, based on the long histories of royals and emperors throughout the world (in Europe, particularly, since we share many cultural assumptions), is a single ruler or a small council a much greater threat to freedom than a congress or parliament?

I often recall Mark Steyn’s observation that the kings and tyrants of old Europe never micromanaged their citizens as modern legislatures normally do. The king’s authority was absolute, but he generally did not interact with individual citizens except through taxation. By comparison, I glance around my home and doubt there is a single object in it that was not shaped by one or more regulation.

But did that change occur because legislators are greedier than lords? Is micromanagement more attractive when a thousand topics of law can be considered by a thousand legislators and bureaucrats, so that no one tyrant is overwhelmed by his or her own ambitions? Or is the nanny state purely a consequence of technological advances, which unite us to unimaginable degrees and enable so much that was never dreamed only a century ago?

What is it we really fear? What is it we really hope for? If limited and local government is the common goal (as it seems to be among conservatives and libertarians of many kinds), is democratic government truly so pivotal to securing those limits? Or might we be seeking a solution that doesn’t exist? Can anything so simple as a system of government preserve freedom?