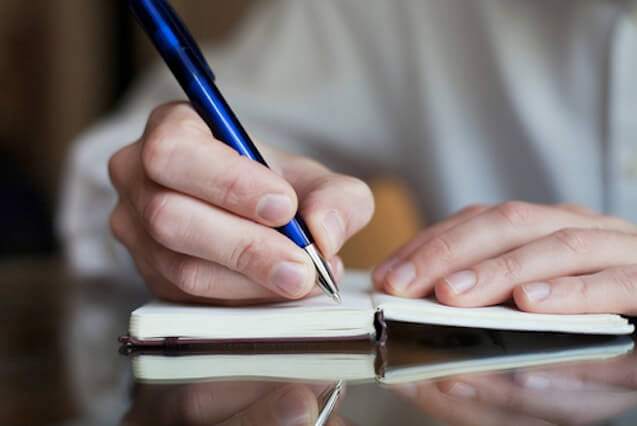 Earlier this week at the Washington Post, Carlos Lozada compiled a list of the 150 worst journalistic cliches. As a writer who’s not immune to falling prey to a few of these tics, I winced a few times. As an editor who stalks and kills many of these formulations in the wild, however, I was more often drunk with delight. Here are a few examples of instances where I think the Post’s contempt is deserved:

As with all such exercises, a lot of these judgments are subjective. The Post flags “inflection point,” for example, which I regard as a phrase with no ready substitute, even if it’s a bit overused.

Likewise, I find the criticism of “begs the question” excessively pedantic. Yes, it has a specific meaning in a philosophical context, but the more common usage is so deeply embedded into the way we talk that it’s probably not worth resisting. Will the world really be that much better a place if everyone says “invites the question” instead?

How about you? What are some of your least favorite journalistic cliches? And are there items on Lozada’s list that you’d likewise defend from attack?