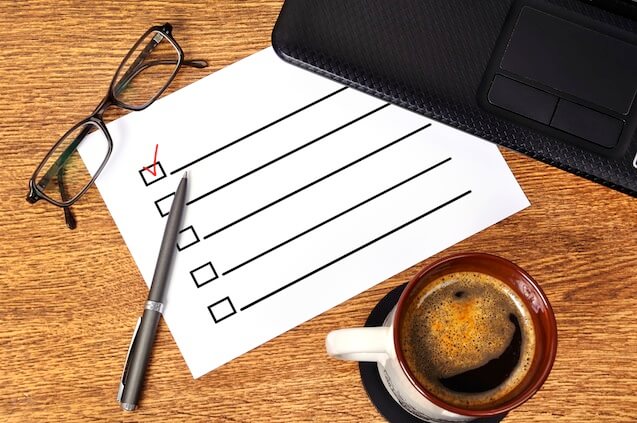 Step one is to assert that the “norm” of today is only a recent development, and the world worked just fine prior to its establishment.

The pattern of living on a seven-day cycle—with one or two of those days set aside for rest—is a relative novelty. Only in the past few centuries, with Western colonization of most of the world, have the majority of human societies adopted it.

Step two is to demonstrate the nefarious ties to religion that the existing institution boasts.

As Christianity—which kept the Jewish week but moved the Sabbath to Sunday—and Egyptian astrology gained influence in the empire, so did the seven-day week. Constantine, the first Christian emperor, made it official in 321. Since then, the spread of Christianity’s influence—as well as that of Islam, which also employs a seven-day week—has imposed the seven-day cycle on most of the world.

And such a deplorable imposition at that. Long have we suffered under the oppression of the seven-day week.

The third step is to explain how the world has changed over the last few decades, rendering the existing institution less relevant than in days past.

Today, advances in automation, computation, and telecommunications have routinized the large-scale coordination problems that challenged America’s 20th-century economy. The knowledge economy runs differently, and there is no longer such an overwhelming imperative for large numbers of people and goods to come together at the same place at the right times, or for those times to remain uniform across an entire society.

At this point the author usually offers a vague idea of what their desired reforms look like, while avoiding having to lay out a specific vision of the replacement. It is simply assumed that any change will be a step up from the status quo.

It’s hard to say what, if anything, should replace our seven-day cycle. Unlike the day, with its biological basis, there’s probably no universal need for weeks.

The template is easy to follow and can be adopted for any issue. The Daily Beast for example hopes gays can help remove monogamy from marriage. After all, monogamy is only a recent development.

Really, it’s only in the last hundred years or so that monogamy has been taken so seriously, starting with the first wave of feminism and the 19th-century temperance movement.

And we have those crazy religious believers to blame for it.

If not, the future of marriage, in fact, may turn out to be a lot like the Christian Right’s nightmare: a sex-positive, body-affirming compact between two adults that allows for a wide range of intimate and emotional experience.

And by now you’ve realized that times have changed and have rendered monogamy obsolete. For seasoning, you can throw in lots of liberal university jargon.  The less sense it makes, the better.

And what about those post-racial and post-gender millennials? What happens when a queer-identified, mostly-heterosexual woman with plenty of LGBT friends gets married? Do we really think that because she is “from Venus,” she will be interested in a heteronormative, sex-negative, patriarchal system of partnership?

Finally, and predictably, it’s all gravy once you dump faithfulness.

So, if I had to predict, I’d go with a gradual realization of the conservative nightmare—only it won’t be a nightmare, and plenty of straight people will thank us for it.

While my first instinct is to criticize this style of argumentation…actually, that sounds good. Let’s criticize it. Aside from the raw banality and paint-by-number quality of these articles, they suffer from the most common leftist blind spot: there are no consequences to being wrong in the virtual pages of Slate or the Daily Beast. There are, however, grave consequences to a society that dumps what has worked in favor of the preferences of those who reside primarily in the two institutions most insulated from the real world: academia and the press.

I too have a few long standing institutions that I feel should be uprooted and replaced. Armed with the liberal template, no progressive should be able to resist supporting my reforms.

We are all acutely aware of the high costs of a college education. Our young people are leaving America’s universities absolutely buried in debt. Did you know that universities are relatively recent phenomena? The oldest colleges in this country only slightly predate the founding of the United States.

Furthermore, are you aware that nearly all of these places of higher learning were once proudly Christian? Harvard was named for a Christian minister, while Yale was founded by a clergyman. What an outrage!

Meanwhile, the internet has completely changed the way we consume information. I don’t have terribly strong feelings about what should replace them, but I’m sure whatever it is will be superior to the modern university.

Speaking of crippling debt, the average hospital stay runs about $4,000 a day in the U.S. How can anyone afford such an outrageous price? I can’t help but notice that modern hospitals a relatively recent creation and, wouldn’t you know it, the vast majority of them were founded by religious organizations. Their motives for creating such institutions are indecipherable, but I think we can safely say they were wicked in nature. Besides, how relevant are hospitals in the era of telehealth? Tear them down. Whatever replaces them will certainly be an upgrade.

I realize it can be difficult to consistently come up with new pieces for an opinion site, but let’s mix it up every once in a while.

Speaking of which, did you know online opinion sites are only a recent invention?