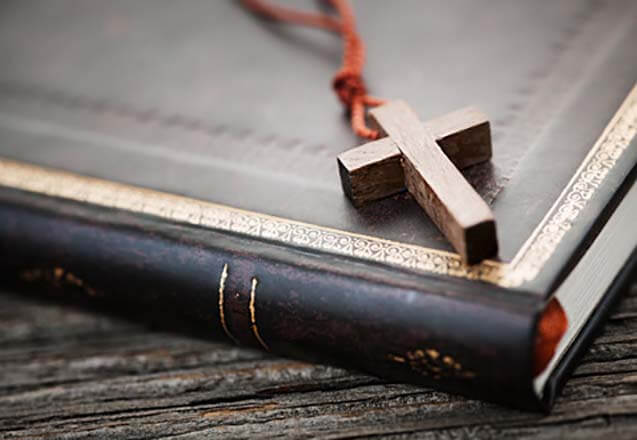 We are going to have to build our own schools. There are lots of ways to implement the left’s agenda. For example, Minnesota is doing this through an “anti-bullying” law they recently passed. Expect children to be punished for behavior that suggests differences between boys and girls. Expect public schools to encourage children to be confused about whether they are a boy or a girl and to use whatever bathroom suits them, even if it makes other children uncomfortable. Expect schools to hammer home the idea that family is whatever anyone wants it to be. Expect them to denigrate the roles of mother and father.

We’re going to be fighting a lot more legal battles.  Get ready to donate to the Alliance Defending Freedom and other groups that defend us. We’re going to need their help.

That’s the sad news, fellow faithful. But I guess the upside is that persecution strengthens faith, not only in us but in our children as well.

What other problems do you foresee, Ricochetti, and how can we resist?