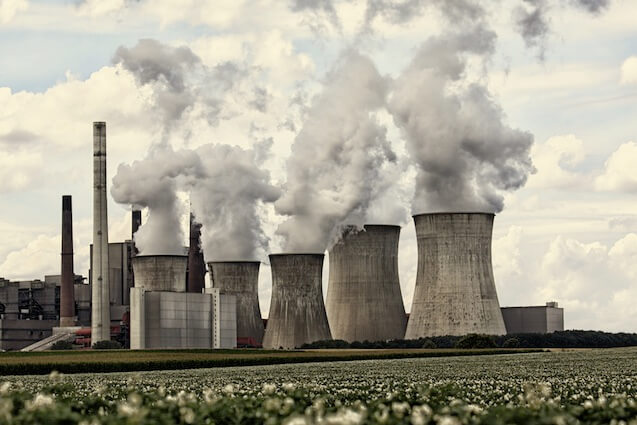 To achieve this goal, the president wants to issue executive orders for more regulations under the Clean Air Act. The fact that such regulations will hurt Americans doesn’t matter. By 2025, 300 of America’s coal plants will close due to EPA policies. The result will be a loss of 44,000 magawatts of generating capacity in 22 states. Electricity rates will skyrocket, just as Obama said, causing instability across the grid.

Republicans and a few Democrats have opposed Obama’s global warming initiatives because of the negative impact the regulations will have on the coal industry, but Podesta coolly said that those efforts will fail.

Clearly, the loss of jobs and the skyrocketing prices—real human suffering—don’t matter.

“We’re getting the living crap beaten out of us,” West Virginia Democratic Senator Joe Manchin said. “There has been nothing more beat up than coal.”

That’s true, but what’s really being beaten up by the Obama Administration is freedom. Energy independence means people are less dependent on the federal government—and America has the resources and the capability to be energy independent. From coal to nuclear to fracking—and to a number of other energy sources in between—America could experience energy independence today if government would just get out of the way.

Obama and others of his ilk want to control the American people. They want power. You can’t control people who are living free independent lives—and energy is central to that freedom. Control energy production and you control everything. As Baron Harkonnen said in Frank Herbert’s Dune, “He who controls the Spice controls the universe!”

The fact that Obama is willing to act like a tyrant, issuing executive orders to force EPA regulations on the American people, proves this fact. He’s not interested in clean energy production or the safety of the American people. He’s concerned about one thing: growing government control over the states and over individuals.

Obama’s war on coal isn’t about global warming. It’s about power — Obama’s power. It’s about tyranny. If we lose sight of that, we will lose the war. We will lose our liberty.