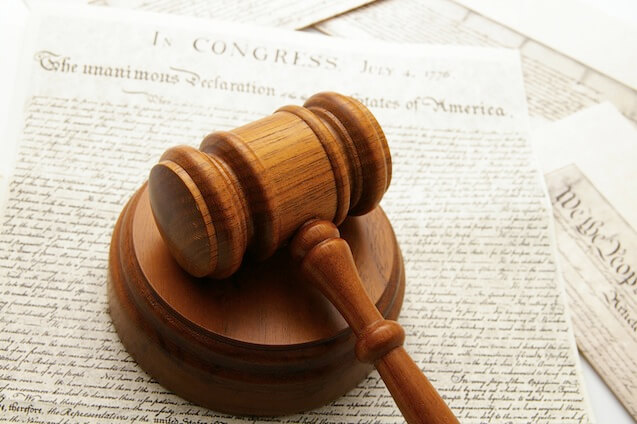 And while I’d need to see more polling to be convinced that this development is for real, there’s even this shocker: a poll in Oregon, a state that’s been on virtually no one’s radar, shows the Republican senate candidate within four points.

Now, let’s apply the standard disclaimer: a lot of things can happen between now and Election Day. The tide could go out. But the fundamentals of this cycle seem to strongly favor the GOP.

From which observation, a question: if Republicans are in control of both houses of Congress come January, what do you want to see from them over the following two years?

We all probably have our laundry lists of things we’d like to see a Republican congress do with a Republican president, but what could the GOP do in the much more constrained atmosphere of the Obama Administration’s final days that would make you feel they were earning their keep?