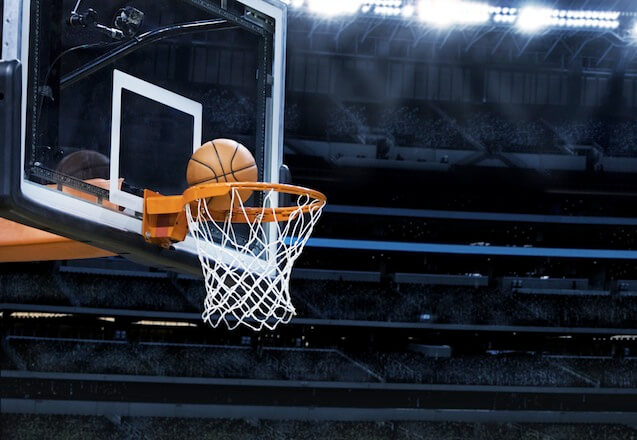 First, the key operative provision for terminating ownership would require that Sterling “willfully violate any provisions of the Constitution and By-Laws, resolutions, or agreements of the association” in order to be removed. Unless there is some “resolution” that covers this case, this provision does not give the NBA an obvious out.

It might be possible for the NBA to adopt some resolution that makes offensive behavior that is detrimental to the league grounds for removal. But there is then an open question as to whether even a private association can amend its agreement retroactively so as to punish conduct that did not violate NBA rules at the time. As a general matter, prospective limitations are easy to defend, and retroactive ones are harder. As a contracts lawyer, I would be inclined to think that the league could not change its rules, no matter how horrible the conduct it wished to alter.

Nor does it seem credible to claim that Sterling could be removed on the grounds that he “fail[ed] or refuse to fulfill [his] contractual Obligations to the Association, its Members, Players, or any other third party in such a way as to affect the Association or its Members adversely.” Indeed, read in its entirety, this clause cuts the other way. It raises the question of whether the behavior was adverse to the interest of the NBA, but deems that relevant only if there was an antecedent failure or refusal to fulfill contractual obligations, which does not seem to be the case here.  So again, the close reading of the text looks as though it is meant to block just this outcome.

Nor is it idle for the rules to be drafted in this form. Owners of sports teams are a notoriously difficult lot to begin with, and this provision was meant to protect any individual owner against a sneak attack by disgruntled rivals. To be sure, no one thought that something like the Sterling affair would be the case that tested the wisdom of that provision, but, as a contractual matter, second thoughts about the grounds for forced sale don’t undo the explicit contractual provision.

Everyone’s fervent hope is that Sterling will choose to sell out his shares so as to spare himself further humiliation and business pressure. But will so difficult a man take such sage advice? And if he does not, can he win his contract claim?

Probably not, because the drafters of the agreement have taken the very sensible decision in Article 14, which sets the Procedure for Termination, of saying, “The decisions of the Association made in accordance with the foregoing procedure shall be final, binding, and conclusive, and each Member and Owner waives any and all recourse to any court of law to review such decision.” It looks as though no means no.

Or does it? Sometimes there is some wiggle room. But I hope not. There is a weak argument that a decision that does not pay full weight to the substantive rules cannot be done in accordance with the forgoing procedure, but Article 14 seems to block that reading by setting out all the steps on the road to revocation.

On the other hand, Sterling could invoke the rule of “contra proferentem,” whereby the terms of a standard contract, where ambiguous, are construed against the party that drafted them. This rule is normally applied in consumer contracts, but Sterling could say that the unbridled hostility toward him led everyone in the organization to disregard the substantive rules.

All of these points are long shots.  I think that courts will be — and should be — very loath to upset standard clauses that speak to the finality of arbitration in a wide range of contexts. Indeed, since no one thinks that the NBA can capture any portion of the gains from sale, a shrewd Sterling should sell now, in order to capture the huge run-up in sales price that comes from the increased name recognition of the LA Clippers, who are no longer a side show to the Minneapolis (whoops, Los Angeles) Lakers.