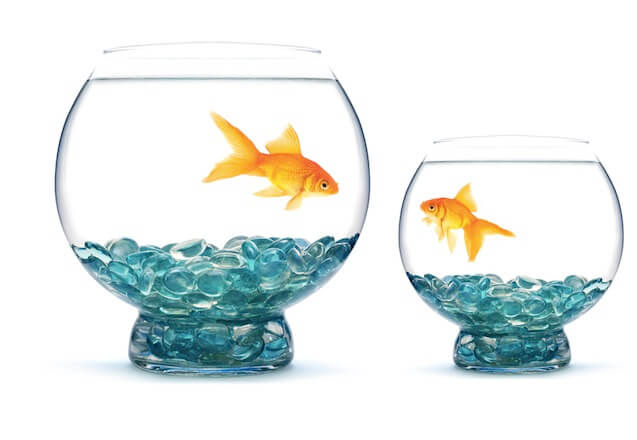 An email from a very wise friend:

It seems to me that inequality is a problem, unjust, wrong only when distribution is undertaken by an agent who should not be favoring one over another—e.g. the parent who favors one child over another. When inequality is the result of an impersonal process, I don’t see the argument. Isn’t justice a matter of getting what one deserves or is owed? How can one deserve anything or be owed anything by an impersonal process? Is it unjust that California has a better climate than New Hampshire? Is it unjust that Magic Johnson earns more from basketball than a fan in the stands?

The enthusiasm for making inequality the great economic issue of the day seems to be, rather, no more than a transparent demagogic appeal to envy—itself a mortal sin.

In contrast, the use of government coercion to redistribute income—now there is an obvious evil.