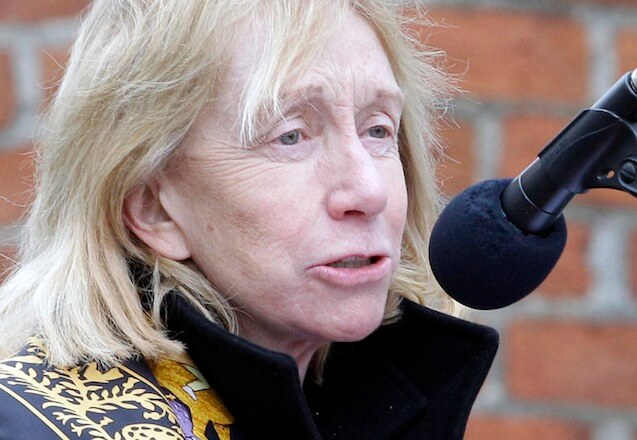 In addition, southern Republicans had never forgiven Roosevelt for the unprecedented dinner invitation extended the previous fall to the black educator Booker T. Washington. At the time, the vehement reaction in the South had stunned and saddened Roosevelt. Newspaper editorials throughout the region decried the president’s attempt to make a black man the social equal of a white man by sharing the same dinner table. “Social equality with the Negro means decadence and damnation,” announced one southern official. “The action of President Roosevelt in entertaining that n****r will necessitate our killing a thousand n*****s in the South before they will learn their place,” declared South Carolina’s Ben Tillman. For disaffected Republicans in both North and South, Mark Hanna promised deliverance from Roosevelt’s wrongheadedness.

South Carolina’s Ben Tillman was a Democrat, a southern Democrat. How many southern white racist Republicans were there at that time, I wonder? Which ones were upset with him about the dinner invitation?

Why would Goodwin spend all this time on “southern Republicans,” then have a despicable quote from a Democratic governor of South Carolina mixed in with these items – and not tell us that the racist in this discussion was a Democrat? Low-information people are at the mercy of these despicable tactics and they are taught to hate Republicans more than Democrats and especially in the history of race.