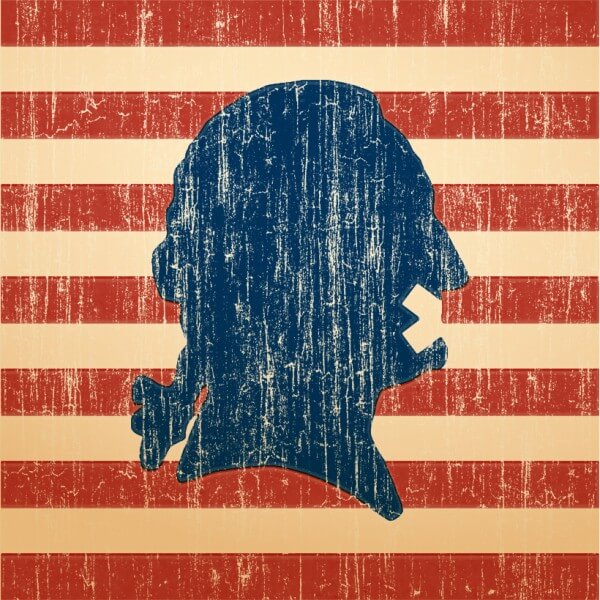 I saw the bodies of those lying there cut all to pieces, worse mutilated than any I ever saw before; the women cut all to pieces … With knives; scalped; their brains knocked out; children two or three months old; all ages lying there … By whom were they mutilated?  By the United States troops…

Thus went the Congressional testimony of one John S. Smith following the massacre of a peaceful settlement of Cheyenne and Arapaho tribes in 1864.  These Native Americans had flown both the American and white flags as a signal of their peaceful intent, thereby endorsing that which had been confirmed with the signatures of six Cheyenne and four Arapaho Chiefs at the Treaty of Fort Wise.

Historical accounts tell of the 700-man force of the Colorado Territory Militia, under the command of Methodist preacher Colonel John Chivington getting fairly liquored up on the evening of November 28th, 1864, and then launching the attack the following morning.  The Indians, having agreed to camp near Fort Wise and fly an American flag to establish themselves as friendly to the Americans, were accordingly butchered, though two American officers refused the order to attack and had their respective companies stand down.  It is those officers, Captain Silas Soule and Lieutenant Joseph Cramer, along with the men under their command, who I mean to praise, and who should be held aloft as standards toward which others who fashion themselves public servants may strive.

Born in New England, Silas Soule moved with his family to Lawrence, Kansas, where their home became a stop on the Underground Railroad, as the family joined in the effort to emancipate those slaves who had escaped and were traveling north in search of freedom.  When a local physician, Dr. John Doy, was arrested and jailed for having led a group of 13 former slaves toward Iowa, Soule helped attack the jail itself and free the doctor.

Following the Sand Creek massacre, Captain Soule described the savagery in a letter to a friend, Major Edward Wynkop:

I refused to fire, and swore that none but a coward would, for by this time hundreds of women and children were coming towards us, and getting on their knees for mercy. … I tell you Ned it was hard to see little children on their knees, having their brains beat out by men professing to be civilized.

Captain Soule went on to testify against Colonel Chivington at a formal inquiry, resulting in the refusal of the Army’s request for thousands of additional troops for a general war against the, “Plains Indians.”  For his refusal to take part in the slaughter of unarmed men, women, and children, and for his testimony against the largest assemblage of cowards, cutthroats, scoundrels this side of Congress, Captain Soule’s reward was swift.  On April 23, 1865, he was assassinated in Denver, Colorado, where today, on the corner of Fifteenth and Arapaho Streets, a memorial plaque marks the spot where he died, proving yet again that no good deed goes unpunished.

Is it proper to juxtapose such events as moved Captain Soule to sedition, alongside the current headlines of a federal government as intoxicated with its own power as Colonel Chivington’s marauders were with booze and brutality?  To what point has our society devolved when a rancher, whose family’s cattle have grazed on a piece of land for well over a century, and who poses no imminent threat to anyone, is met with hundreds of heavily armed federal agents and snipers acting at the apparent behest of the Senate Majority Leader, who himself is one of Judicial Watch’s top ten most corrupt politicians?

Indeed, when a government ostensibly of, by, and for the people answers civil disagreements with wildly disproportionate force, when non-military federal agencies are buying billions of rounds of ammunition, and when the Department of Homeland Security procures over 2,700 Mine-Resistant Armored Vehicles, we are perfectly entitled to ask why our government directs more firepower inward toward American citizens than outward toward those who infiltrate across our borders?  Is the President simply following Jeb Bush’s relative assessment of criminality versus love?

And what are we to make of the two-legged boob, Clark County Commissioner Tom Collins, who warned that any Americans who intended to travel to Nevada to protest the heavy hand of Washington DC, “better have funeral plans”?  If reprobates like this are public servants, then I’m a ballerina.

Many in the governing class, in both parties, have made their choice and that is to govern against the consent of the governed.  Many American citizens, awakening to the heavy hand of a government which now dictates almost everything they purchase, produce, or sell, taxing them into oblivion, telling them which doctors and health plans they may or may not keep, regulating the content of everything they consume, touch, wear, breathe or drive, and whose agents and enforcement officials are becoming increasingly belligerent and thuggish, are making their choices as well.  It is time for those who wear the badge, those who wear the uniform, and those who are increasingly ordered to act against their own countrymen to make their choice and take a stand.

It is the invariable habit of bureaucracies, at all times and everywhere, to assume…that every citizen is a criminal.  Their one apparent purpose, pursued with a relentless and furious diligence, is to convert the assumption into a fact.  They hunt endlessly for proofs, and, when proofs are lacking, for mere suspicions.  The moment they become aware of a definite citizen, John Doe, seeking what is his right under the law, they begin searching feverishly for an excuse for withholding it from him.

The question, for those who are ordered to aim a sniper’s rifle at a rancher, necessarily becomes one of whom to serve?  The people or the directorate?  After delineating our unalienable rights to “Life, Liberty, and the pursuit of happiness,” the Founders went on in the Declaration of Independence to specify the role of government as that of securing those rights, period.  To act outside of that framework is to act outside of the Constitution itself, crossing into a swampy morass of lawlessness and thuggery in which responsibility cannot be shrugged off under the pretext of merely following orders.

“Let us remember,” said Samuel Adams, “that if we suffer tamely a lawless attack upon our liberty, we encourage it, and involve others in our doom, …it is a very serious consideration … that millions yet unborn may be the miserable sharers of the event.”  It’s time for those Americans, who have learned from history and who will not go tamely into that awful night, to be joined by the modern-day equivalents of Captain Soule, who refuse those orders which violate the rights they have sworn to uphold and whose ultimate fidelity is to the Constitution, rather than a bureaucracy.