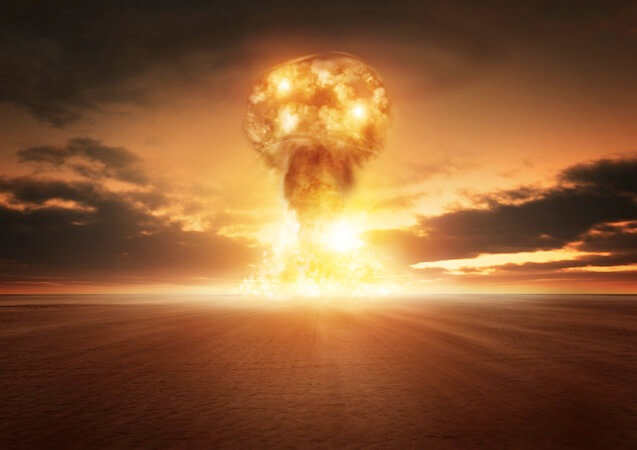 The art of writing a first paragraph is said to lie in the ability to draw the reader in.

I would say that Lily Lynch’s remarkable new piece in The Balkanist passes that test very well indeed:

Harun Yahya is said to be the messianic leader of an apocalyptic Islamic sex cult. He’s also the owner of a Turkish television station called A9, and the host of his own religious talk show, which just might make your eyeballs pop out of your skull. The entire set and everyone on it glow like irradiated ultraviolet rays. Five amazing looking women usually co-host the show, wearing things like false rainbow eyelashes, wigs, and diamond-studded Versace bondage gear. The backdrop is a blinding fake lavender cityscape. Conversations often focus on how materialism and Darwinism are dead, how to recognize the face of a real Muslim, and how Turkish Prime Minister Recep Tayyip Erdogan — with whom the host is rumored to enjoy friendly relations — is “one of the important figures for the End Times”.

But you will have to read it for yourselves.