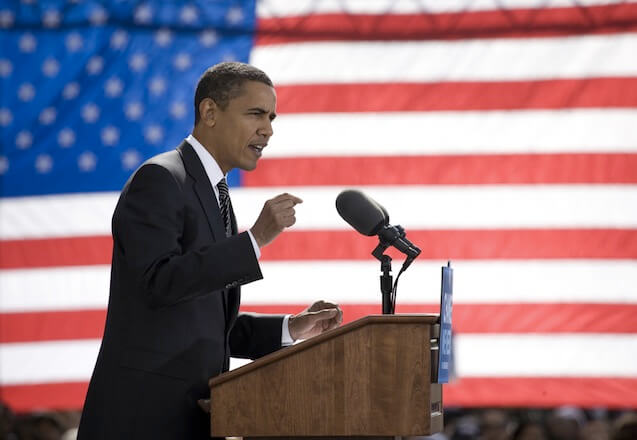 In the newest installment of my weekly column for the Hoover Institution’s Defining Ideas, I take issue with the White House’s relentless insistence that there is a crisis in America of institutionalized employment discrimination against women, a claim that can’t stand up to even basic scrutiny:

Labor markets are intensely competitive, so the claim about systematic pay gaps has to assume both that women managers are hostile to women’s economic welfare, and that competitive markets are massively inefficient in matching people with positions. Competition for labor tends to lead to efficient outcomes. Indeed, by the standard account, price discrimination cannot survive in competitive markets, which means that the differentials in wages track differences in performance. Put simply, one danger of the Equal Pay Act is that it could mandate equal wages for unequal work, i.e. for two workers with different productivity.

That last point is key. It’s not just that the Obama Administration has the analysis wrong — it’s that their proposed remedies could cause widespread economic damage:

One common theme that the president raises is that his proposals are good not only for women but also for American families and the economy as a whole. Of course, he is right to say that “when women succeed, America succeeds.” Any overall improvement in labor productivity reverberates across the economy. But the President is blind to the difference between the rising tide that raises all ships, and the dam that makes water flow into one channel and not the other. Market transactions raise all ships by improving levels of productivity. The President’s regulations shrink the size of the pie in the effort to give women a larger share of what remains. But that strategy never works. Increased pay for women is always a blessing—all other things being equal. But that improvement takes on a different hue when it comes at the expense of an overall decline of the income and economic prospects for men.

So now just think of the position of the family when both husband and wife are affected by regulation. The overall pie shrinks, so if the wife gains $10 per week in salary, and the husband loses $12 per week, the change is a net negative, which only gets bigger when the administrative burden is added on to both parties. The losses in individual cases are only magnified when this scheme goes viral. Right now, the President can only act by executive order. But he is actively agitating for the now stymied Paycheck Fairness Act, which will introduce pay equity on a grand scale for all private firms. It is a prescription for the destruction of labor markets. There is no question that we have revved up enforcement of labor market regulation in the past generation, just as the prospects of millennials have tanked. So why double down on failure? Ask Obama, but don’t expect to get a coherent answer. Just more platitudes.