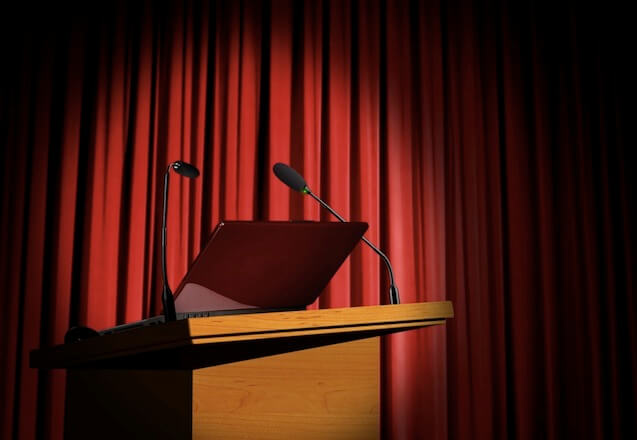 While much digital ink has been spilled on this controversy there are three important points that need to be emphasized in the case:

I wrote about these points in more detail today over at The Huffington Post.  As I noted there:

My fear is that 30 years of campus speech codes and the cultivation of the sense among students that they have a “right not to be offended” have pushed students into an even more radical tendency: rather than being taught to beware groupthink and confirmation bias, students demand to be confirmed in their beliefs and not even have those speakers they sharply disagree with present on campus. This “expectation of confirmation” plays havoc with the very purpose of a university, and it’s a formula for turning today’s crop of our best and brightest into an echo-chamber generation.