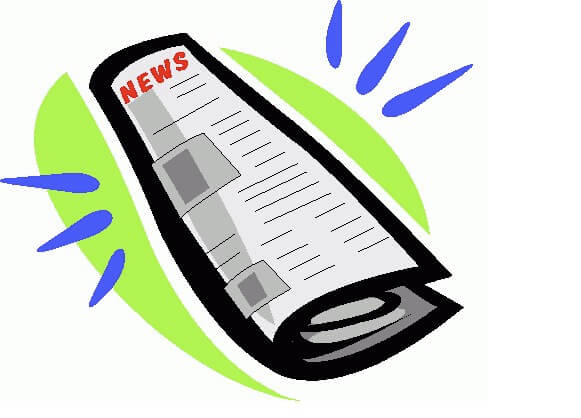 The recent sovereign debt crises in Greece and other highly-indebted European countries provide a cautionary&nbsp;tale of the rough justice of the marketplace – lenders cannot and will not ﬁnance unsustainable deﬁcits forever,&nbsp;and when they cut up the credit cards of proﬂigate countries, severe economic turmoil ensues.

Over the past few years, Americans have seen just how quickly a severe ﬁnancial crisis can create widespread&nbsp;pain and chaos. But the last crisis was foreseen only by a small number of perceptive individuals who recognized&nbsp;the implications of unwise decisions being made in Washington and on Wall Street.

By contrast, nearly every ﬁscal expert and advisor in Washington has warned that a major debt crisis is inevitable&nbsp;if the U.S. government remains on its current unsustainable path. The government’s failure to prevent this&nbsp;completely preventable crisis would rank among history’s most infamous episodes of political malpractice.

In the end, the debate about rising U.S. debt is not just about dollars and cents, but also about America’s status as&nbsp;a world power and its freedom to act in its own best interests. If the nation stays on its current path, interest&nbsp;payments on the national debt will begin to exceed yearly defense spending just 11 years from now. In just 16&nbsp;years, yearly interest expenses will be double national defense spending.

If it stays on its current ﬁscal path, the United States will be unable to afford its role as an economic and military&nbsp;superpower. Other nations with very different interests will rush in to ﬁll that role.

Last year in Foreign Affairs&nbsp;magazine, ﬁnancial historian Niall Ferguson surveyed some of the great empire declines&nbsp;throughout history and observed that “most imperial falls are associated with ﬁscal crises. All the… cases were&nbsp;marked by sharp imbalances between revenues and expenditures, as well as difﬁculties with ﬁnancing public debt.

Alarm bells should be ringing loudly… [for] the United States.”

America must not lose its role in the world. For this and many other reasons, Congress must act now to change&nbsp;the nation’s ﬁscal course. The new House majority was sent here by the American people to get spending under&nbsp;control, keep taxes low, and confront these great challenges today to allow this generation to pass an even&nbsp;greater nation along to the next generation.

Congress can choose to let this nation go the way of fallen empires, or it can begin – today – the work of&nbsp;restoring the vitality and greatness of America.