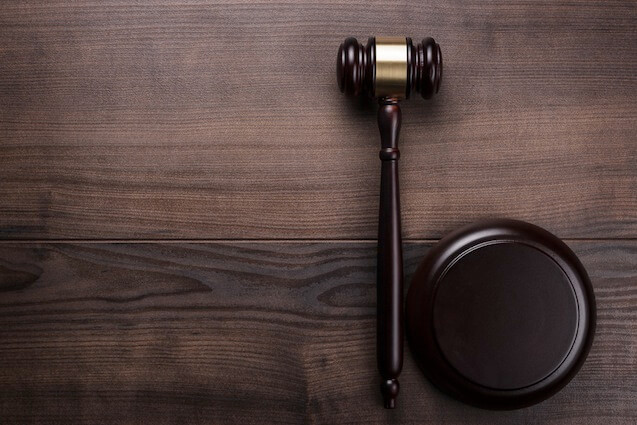 With the House Ways and Means Committee voting earlier this week to send the Justice Department a criminal referral for Lois Lerner, the former IRS official at the heart of the Tea Partying target scandal, I’ve received a number of questions about how Congress’s power to hold someone in contempt works and what its effects can be. As it happens, I wrote about this for the Wall Street Journal way back in 1997. You can’t find the original article online anymore, but here’s a relevant excerpt that should shine some light on what’s going on:

If an individual refuses to cooperate, the law requires that the congressional committee first vote to hold the person in contempt. The committee’s inquiries must further an independent legislative purpose related either to legislation, possible legislation or oversight into government administration.

The Supreme Court has interpreted the statute to require that the committee’s investigation be authorized by the full House or Senate, and that the investigation actually rest within the delegated authority. The statute demands that the questions be “pertinent” to the investigation, and that the relationship between the question and the purpose of the inquiry be proven at trial beyond a reasonable doubt. A witness must be informed of this relationship with the same notice and lack of vagueness that is required of all criminal laws. The defendant must have acted willfully, another fact that must be proven at trial beyond a reasonable doubt.

If the full House or Senate approves a contempt citation, the speaker of the House or the president of the Senate is obliged to refer it “to the appropriate United States attorney, whose duty it shall be to bring the matter before the Grand Jury for its action.” Although Democrats who sought to use the contempt power against the Reagan administration argued that the U.S. attorney must begin grand jury proceedings, such a requirement is surely unconstitutional. The president and his subordinates have the exclusive discretion to bring or to decline to bring prosecutions for violations of federal law.

Prosecutorial discretion allows the president to order the U.S. attorney not to initiate contempt of Congress proceedings against an executive branch official, even if that official is withholding information from Congress. Such an order is essentially unreviewable by the courts; a president could decline to prosecute not only because he believed his subordinate had a legitimate reason to refuse to answer questions, but also because he simply wanted to protect a trusted aide.

By the way, the example I used in the piece was Ira Magaziner, who, along with the First Lady, ran the Task Force to  Reform Health Care in the Clinton Administration. After Magaziner lied under oath to a federal judge, he was referred to the U.S. Attorney for the District of Columbia for prosecution. The U.S. Attorney refused to prosecute and was rewarded with an appointment as Deputy Attorney General in the Clinton Administration. That U.S. Attorney’s name? Eric Holder.