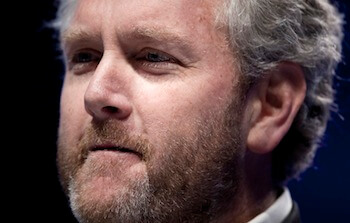 There’s been a tremendous outpouring of tributes, remembrances, and anecdotes written on Ricochet by both members and contributors over the past few days about our friend Andrew Breitbart. So many in fact, that our lead editor Diane Ellis took the time to create a special section to highlight and archive them.  Access it here or by clicking EJHill’s graphic on the right side of front page. Please take a few minutes and stop by. You’ll be glad you did.