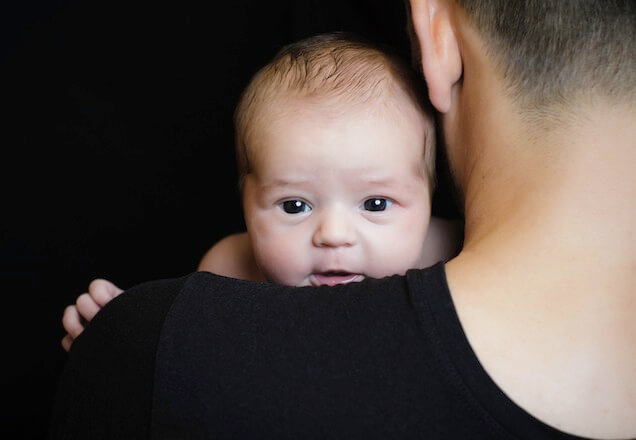 So, I just wondered: was there a moment where the switch flipped in your brain or was there a gradual acceptance of the inevitable as your buddies became dads? What happened, and when, to remove the tilt-shift lens from your vision and let you see the panorama of life as a future parent?