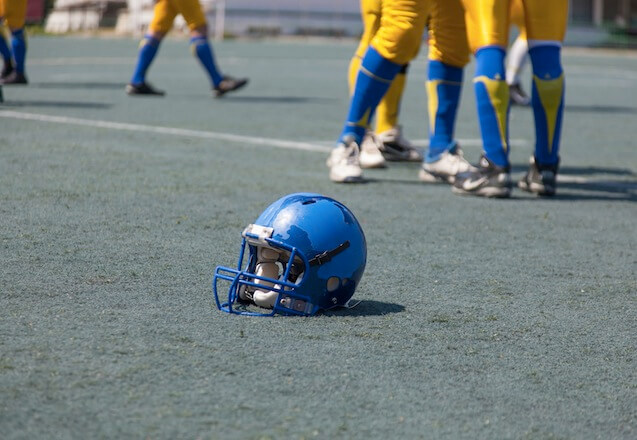 First, the outcome of any one election does not matter in a broader sense: if these football players are employees of their team, all such players in all sports that fit this definition are entitled to organize. The coverage provisions of the NLRA apply no matter what happens at Northwestern.

At that point, much bigger issues go into play. There are complex rules that raise the possibility of unfair labor practice claims being brought against both university employers and the union. Once the union is recognized, there are constant obligations related to the formation of the contract, as well as the need to set up procedures that deal with disputes over contract interpretation and individual grievances that can be brought. All of these can be brought into play anywhere, at any time. Even if players are not keen to press the issue, a union may take up the charge itself.

The second implication is more dangerous than the first. There was no effort on the part of Ohr to limit his field of vision to the National Labor Relations Board. His definition, therefore, can be the basis of action for other branches of government. The Internal Revenue Service might decide, for instance, that those individuals who meet the NLRB definition of employee must include all or part of their scholarship into income. The IRS capsule summary of the scholarship exemption does not resolve this question when it says:

A scholarship or fellowship is excludable from income only if:

1. You are a candidate for a degree at an eligible educational institution, and

2. You use the scholarship or fellowship to pay qualified education expenses.

There are many more bends in the this definitional road, which makes it hard to predict what would happen if the IRS decided to press the issue or if some Congressional hearing took the matter up.

The situation gets no easier when the question turns to the full panoply of statutes and regulation that already apply to employees. Whether or not they are unionized, all employees are subject to various hours and wage restrictions. These cover employees at state universities, who, though though they are not covered by the National Labor Relations Act, are still subject to the requirements of the Fair Labor Standards Act. Thus, it is not the case that student athletes at public institutions could ignore the decision of the NLRB if other government agencies decided to pick up the crusade. Minimum wage, overtime, and reporting requirements are all part of that package.

It surely does not help the situation that, under the FLSA, an employee is defined in the same tautological fashion as under the NLRA: “the term employee’ means any individual employed by an employer.” Student athletes beware.

There is something surreal about the prospect that a single decision by an obscure NLRB official can upend years of practice. But there is no reason why this should be so. One instructive case here is the 1979 decision of the United States Supreme Court in NLRB v. Catholic Bishop of Chicago, which is suggestive but not dispositive. The issue in that case was whether the NLRB could certify a union as a bargaining agent for lay teachers that worked within the Catholic parochial schools. These teachers surely fit the definition of employee, just as the Catholic Bishop fit the definition of an employer.

The NLRB held that it would not recognize unions for schools that were “completely religious,” but would do so for those that were “religiously associated.” Clearly, it recognized the limits of strict textual definitions. The Supreme Court refused to split this baby, however, and held that these Catholic schools were out from under the statute in the absence of any clear intention that Congress wanted them included (in the years since the ruling, Congress has never taken any action to include them).

The Court reached this conclusion for two reasons. First, it wished to avoid raising difficult issues about the free exercise of religion under the First Amendment. Second, there was not a shred of evidence in either the statute or its legislative history indicating any affirmative intention of Congress to bring these church-operated schools under the purview of the NLRB.

In the contemporary situation, there is not a shred of evidence that anyone ever thought that the NLRA or any other tax or labor statute would classify student athletes on paid scholarships as employees. In this case, however, only a few religious institutions could make credible free exercise claims. Nonetheless, it seems credible to insist that, in light of the strong commitment to academic freedom under the First Amendment, the NLRB and the courts should stay their hand by turning down any and all administrative efforts to bring student athletes under the employee umbrella.

Let us hope that some common sense prevails. Otherwise, the multiple regulatory efforts of the NLRB and other agencies will reduce college sports to a shadow of its former self. The current NCAA leadership may be sclerotic in some cases, but it is not brain dead. Its leaders have already indicated a desire to make some needed reforms to head off government regulations. They should be given the chance to do so. The Court should rebuke this effort to ignore history and common practice in defining statutory employees, and return the situation to the status quo ante. Better yet, Congress should do it for them — and now.