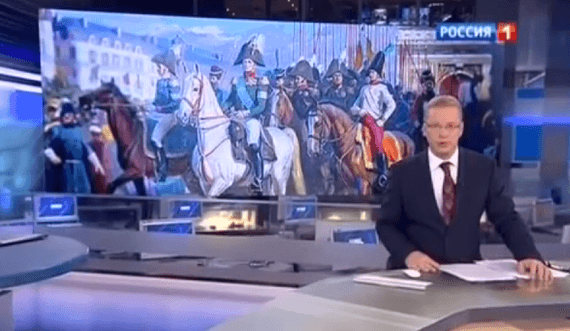 Robert Coalson at The Atlantic accepted this challenge on March 31 (the 200th anniversary of the Russian army’s entry into Paris), and lived to to tell about it. Here’s what he learned: Europe is in flames. Russia is stable and efficient, but surrounded by envious enemies. Fascists are everywhere. Poland engineered Napoleon’s attack on Russia […]