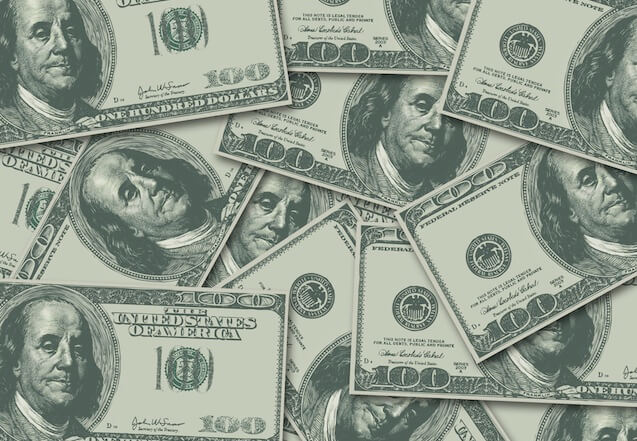 In light of the current political climate, it makes no sense to defend these various statutory limitations on political activity in the face of an explicit constitutional guarantee of freedom of speech, which presumptively covers individuals who contribute money to candidates who agree with their position. It is clear that this constitutional protection does not extend to bribery or extortion. But the constant effort to broaden the definition of “corruption” so that it covers virtually all form of political activity has the same corrosive effect on the freedom of speech that is found in the fanciful communitarian objectives of land use and labor market regulation that has managed to gut traditional protections of economic liberties and private property.

Justice Breyer inveighs mightily about how various individuals might use clever artifices to “circumvent” legitimate constitutional restrictions, but he ignores the simple point that in dealing with regulations on political speech, the burden remains on the government to show why specific regulations are necessary to deal with demonstrated specific abuses, not with unsubstantiated fears of abuse. It turns the First Amendment upside down to impose any restrictive regulations before demonstrating a breakdown in political processes that well-tailored laws can meaningfully address.