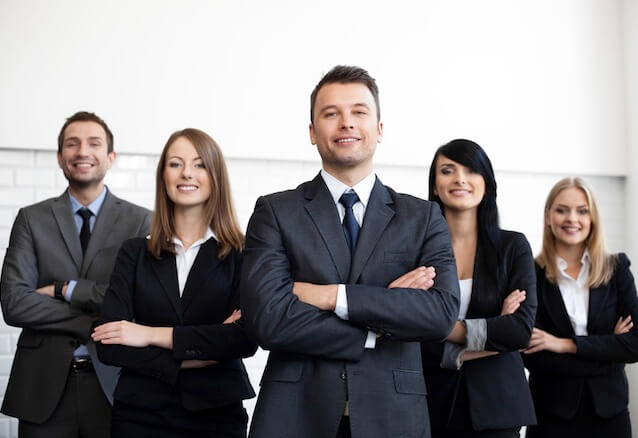 For instance, fleas caused the Black Death, right?  (That’s what I learned in 9th Grade history.) Not so fast.  From The Guardian:

The 25 skeletons unearthed in the Clerkenwell area of London a year ago may hold the key to the truth about the nature of the Black Death that ravaged Britain and Europe in the mid-14th century.

A Channel 4 documentary on Sunday will claim that analysis of the bodies and of wills registered in London at the time has cast doubt on “facts” that every schoolchild has learned for decades: that the epidemic was caused by a highly contagious strain spread by the fleas on rats.

According to scientists working at Public Health England in Porton Down, for any plague to spread at such a pace it must have got into the lungs of victims who were malnourished and then been spread by coughs and sneezes. It was therefore a pneumonic plague rather than a bubonic plague. Infection was spread human to human, rather than by rat fleas that bit a sick person and then bit another victim.

In other words: we don’t know what caused the Black Death of the 14th Century.  Here’s how you know you’re a conservative: because your reaction to this is, Yes, of course.  There are lots of things we don’t know.

Another way to tell is if the following causes you to chuckle meanspiritedly. It’s from a Marketwatch column from 2007, entitled: “Apple Should Pull the Plug on the iPhone”:

The hype over the unreleased iPhone has actually increased over the past month despite the fact that nobody has seen or used the device. This, if nothing else, proves the power of branding and especially the power of brand loyalty.

It’s the loyalists who keep promoting this device as if it is going to be anything other than another phone in a crowded market. And it’s exactly the crowded-market aspect of this that analysts seem to be ignoring.

There is no likelihood that Apple can be successful in a business this competitive. Even in the business where it is a clear pioneer, the personal computer, it had to compete with Microsoft and can only sustain a 5% market share.

And its survival in the computer business relies on good margins. Those margins cannot exist in the mobile handset business for more than 15 minutes.

What Apple risks here is its reputation as a hot company that can do no wrong. If it’s smart it will call the iPhone a “reference design” and pass it to some suckers to build with someone else’s marketing budget. Then it can wash its hands of any marketplace failures.

It should do that immediately before it’s too late. Samsung Electronics Ltd. might be a candidate. Otherwise I’d advise you to cover your eyes. You’re not going to like what you’ll see.

I know: this is anecdotal reasoning. It’s not transferrable, say, to the current hysterical reaction to climate variations, or the efforts by global warming enthusiasts to silence their critics. Still, it’s fun to think about, yes?