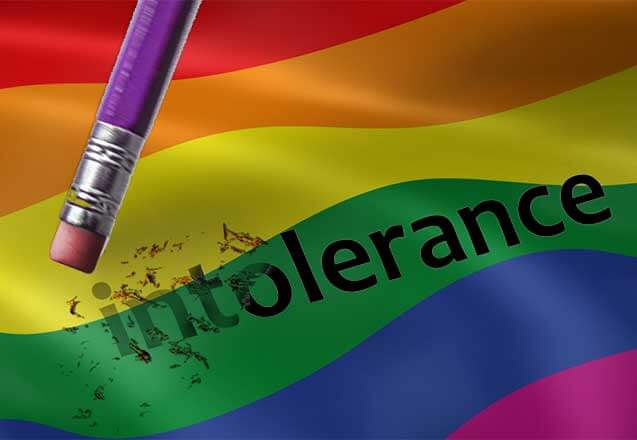 This personal view, which in 2008 was supported by the majority of California voters and President Obama himself, is now a firing offense in the U.S. Under intense pressure from Silicon Valley activists, Eich has stepped down as CEO and also from the board of the nonprofit foundation which wholly owns it.

Mitchell Baker, Executive Chairwoman of Mozilla announced the change on the company’s blog:

Mozilla believes both in equality and freedom of speech. Equality is necessary for meaningful speech. And you need free speech to fight for equality. Figuring out how to stand for both at the same time can be hard.

Our organizational culture reflects diversity and inclusiveness. We welcome contributions from everyone regardless of age, culture, ethnicity, gender, gender-identity, language, race, sexual orientation, geographical location and religious views. Mozilla supports equality for all.

We have employees with a wide diversity of views. Our culture of openness extends to encouraging staff and community to share their beliefs and opinions in public. This is meant to distinguish Mozilla from most organizations and hold us to a higher standard. But this time we failed to listen, to engage, and to be guided by our community.

Of course, this statement utterly contradicts the company’s cowardly submission to a technofascist lynch mob, but that’s beside the point. Diversity is Conformity. Tolerance is Intolerance. Freedom is Slavery.

As the witch hunt grew, Eich insisted that he would not step down. “I don’t want to talk about my personal beliefs because I kept them out of Mozilla all these 15 years we’ve been going,” he said in one interview. “I don’t believe they’re relevant.”

But in a world where the press exposes political donor lists and the IRS demands to know the content of our prayers, the personal is always political. And now, professional.