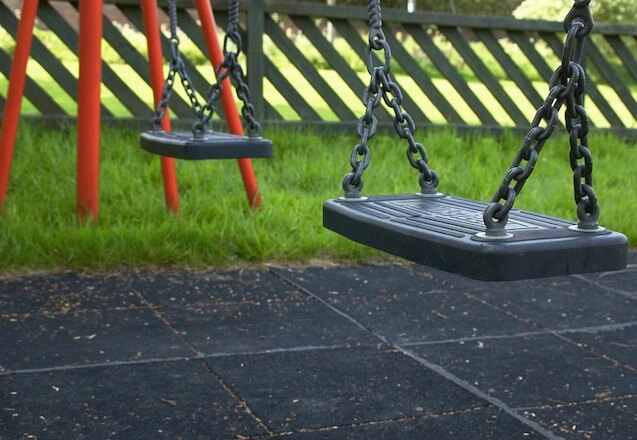 The tax system already includes benefits to parents with children. But Salam contends that the burden should be shifted even more to nonparents:

Shifting the tax burden from parents to nonparents, we will help give America’s children a better start in life, and we will help correct a simple injustice. We all benefit from the work of parents. Each new generation reinvigorates our society in its youthful vim and vigor. As my childless friends and I grow crankier and more decrepit, a steady stream of barely post pubescent braniacs writes catchy tunes and invents breakthrough technologies that keep us entertained and make us more productive. The willingness of parents to bear and nurture children saves us from becoming an economically moribund nation of hateful curmudgeons. The least we can do is offer them a tax break.

Salam’s thesis is interesting because he identifies not only an economic concern, but a social one as well.

From a purely economic perspective, he seems to have a point. The population is aging rapidly and, the desires of conservatives and libertarians notwithstanding, it is unlikely that the government will be getting out of the business of Social Security and Medicare any time soon. With Obamacare and entitlement spending sending the nation into economic despair, upcoming generations will bear an ever more oppressive financial burden, and a corresponding loss of prosperity.

To avoid or lessen the coming crisis, the country needs children willing to accept the weight. Parents bear the task of raising their children to accept this responsibility. To do this, parents must make enormous sacrifices. They must set aside many personal ambitions to focus their energy and resources on their kids. Society depends on well reared, morally schooled, and hardworking children if it is to survive, much less prosper, economically and socially. The beneficiaries are not just parents, but the childless as well. It might even be argued that the childless enjoy far greater benefits. As they age, those without children will benefit from entitlements like Social Security and Medicare, without having made the sacrifices accompanying child rearing.

There are many problems with Salam’s argument, of course. From a libertarian perspective, it could be argued that parents make the choice to have children and endure all the attendant sacrifice. That is certainly true. But the childless have also made a choice — and part of that choice means shifting the burden onto those who “toil on behalf of America’s future workforce.” To put it simply, non-parents often enjoy far more lavish lifestyles that parents, yet will still enjoy the wealth generated by future generations that will pay the cost of non-parents’ Social Security and the like. Moreover, non-parents who are able to set aside handsome sums for retirement will depend on generations raised by others to keep the economy going, which will be essential to maintaining the security of non-parents’ investments.

Other problems include determining the cost/benefit ratio in setting the amount of these tax benefits. Salam suggests some very high amounts in tax breaks to parents. That means tax increases on non-parents will be enormous. At some point, the injustice (if Salam is right in calling the present case unjust) may be shifted to non-parents. In addition, their incentive to work may drop. Unlike parents, the childless have greater freedom to leave the workforce, because they alone bear the immediate risk of the exit from employment. A sharp rise in early retirement would reduce the size of the workforce, which would in turn increase the burden on the young and increase the risk of stagnation.

Still, it might be worth trying. The country is in a childrearing crisis. New technologies like smart phones and iPads have given children uncontrolled freedom from parental discipline. Sexy pictures passed around schools, online bullying, and access to some very bad stuff on the Internet, have enormously complicated parents’ lives. As economic stagnation worsens, many parents must spend more and more time at work. Children are less and less supervised. Increased take-home pay could give parents greater flexibility to be home when the kids are out of school. It might also lessen the trend of babysitting by technology. A parent with something left at the end of the day will not be so quickly tempted to let the TV or computer watch the kids.

Salam’s vision is egalitarian, which always leads to risky social policy. But it could be that putting more money in the hands of parents will not only balance out an economic injustice, but also rectify a social injustice that severely underestimates the benefits all people, parents and childless alike, enjoy from well-raised children.