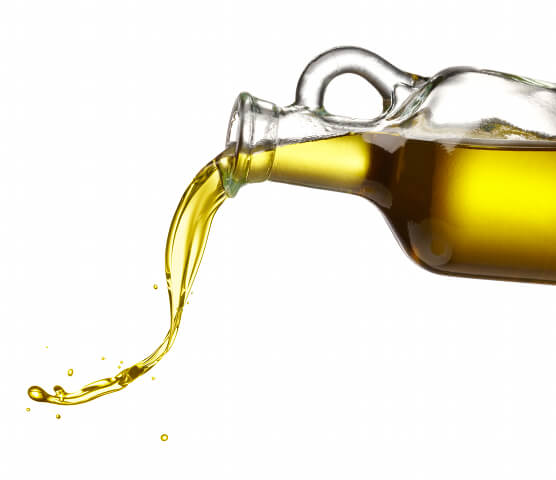 Because they don’t have anything else to worry about in Brussels.

If you want ever again to dip your bread into a bowl of olive oil on your table at a restaurant in Europe, or to pour olive oil onto it from a quaint, refillable jug, you’d better hurry up. It’ll be illegal in January 2014:

The small glass jugs filled with green or gold coloured extra virgin olive oil are familiar and traditional for restaurant goers across Europe but they will be banned from 1 January 2014 after a decision taken in an obscure Brussels committee earlier this week.

From next year olive oil “presented at a restaurant table” must be in pre-packaged, factory bottles with a tamper-proof dispensing nozzle and labelling in line with EU industrial standards.

The use of classic, refillable glass jugs or glazed terracotta dipping bowls and the choice of a restaurateur to buy olive oil from a small artisan producer or family business will be outlawed.

Let’s see. This move will benefit large industrial producers at the expense of small, artisanal olive oil makers, require non-eco-friendly, mass-produced generic packaging, and kill off one more vestige of what remains of European charm.

The decision, which will be automatically adopted by the commission in the next few days, has dismayed many officials who are concerned that a ban crafted to help industry will damage the reputation of the EU at a time of growing hostility to Brussels bureaucrats.

“This is sort of thing that gets the EU a deservedly bad name. I shouldn’t say so but I hope people disobey this ban,” said an official.

“It will seem bonkers that olive oil jugs must go while vinegar bottles or refillable wine jugs can stay.”

Responding to the ban, Martin Callanan MEP, the leader of the European Conservative and Reformist group, asked: “Is it April 1st?”.

“With the euro crisis, a collapse in confidence in the EU, and a faltering economy surely the commission has more important things to worry about than banning refillable olive oil bottles?”

The Telegraph is having none of this:

There are bigger reasons to desire renegotiation of our relationship with the EU, but its obsession with olive-oil dipping does add to its aura of authoritarianism. What next? If the EU tries to tell the British how much milk or sugar to put in their tea, we predict a riot.