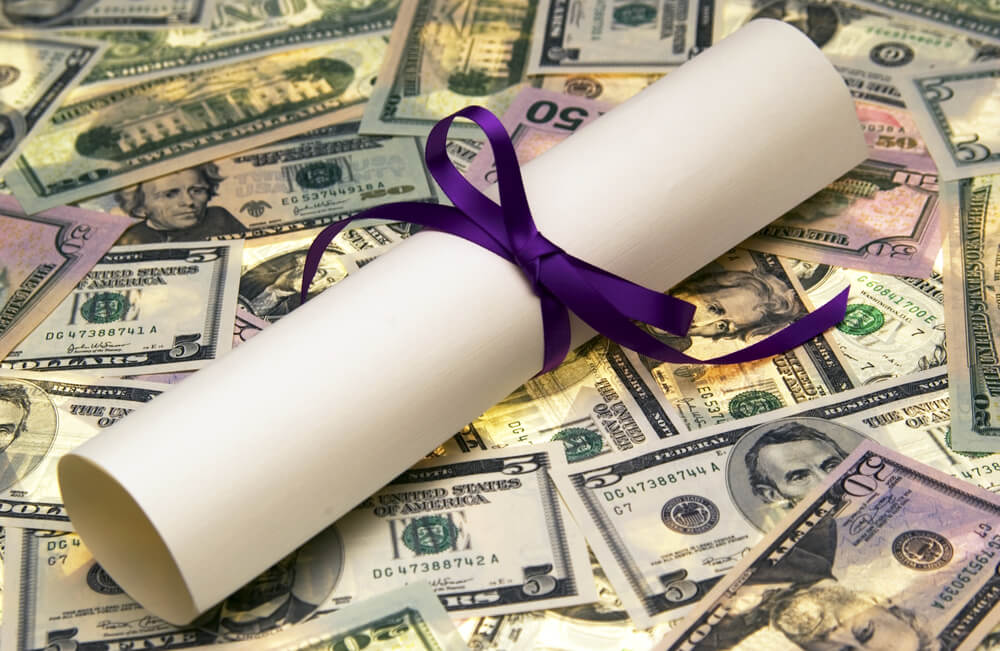 The uptick in angst this month is driven partly by the fact that colleges have been increasing their acceptances of early applicants, so the April admissions are necessarily lower to compensate. There are also reports — published and anecdotal — that as students have applied to more schools, the schools have expanded their wait lists. So ultimately a number of additional students will, in fact, be admitted to their more desirable colleges.

One student who has a lot of choices is Kwasi Enin, who has become something of a media phenom by securing admission to eight Ivies. His story is revealing about the priorities of elite colleges:

Enin has “a lot of things in his favor,” says college admissions expert Katherine Cohen, CEO and founder of IvyWise, a New York-based consulting firm.

For one thing, he’s a young man. “Colleges are looking for great boys,” Cohen says. Application pools these days skew heavily toward girls: The U.S. Department of Education estimates that females comprised 57% of college students in degree-granting institutions last year. Colleges — especially elite ones — are struggling to keep male/female ratios even, so admitting academically gifted young men like Enin gives them an advantage.

He will also have taken 11 Advanced Placement courses by the time he graduates this spring. He’s a musician who sings in the school’s a capella group and volunteers at Stony Brook University Hospital’s radiology department. Enin plans to study medicine, as did both of his parents. They immigrated to New York from Ghana in the 1980s and studied at public colleges nearby. Both are nurses.

Being a first-generation American from Ghana also helps him stand out, Cohen says.

You don’t say. (And not everyone is celebrating his success.)

Mr. Enin is comparing offers of financial assistance, which may be decisive. Colleges are finding that at the margin, families are becoming much more cost-conscious.

In case you needed more evidence of the rising cost of tuition, Svast Kirsten Narula at The Atlantic reports on an analysis by Michigan State grad student Randy Olson that shows how utterly impossible it is for anyone to work his or her way through school:

The cost of an MSU credit hour has multiplied since 1979. So has the federal minimum wage. But today, it takes 60 hours of minimum-wage work to pay off a single credit hour, which was priced at $428.75 for the fall semester.

Olson, who’s doing his graduate work at MSU, crunched the numbers further to create this graph:

His conclusion: “It’s impossible to work your way through college nowadays.”

According to the graph, the price of an MSU education began exceeding what could reasonably be earned with part-time, minimum-wage work around 1993. That’s when a single MSU credit hour became worth more than 20 hours of wages. Imagine a 15-week semester with a course load of 12 credit hours. If each credit hour required 20 hours of minimum wage work, a student would have to work 16 hours a week to pay for school.

That’s doable. But today the same student would have to work 48 hours a week at that minimum wage job to pay for his classes.

For the students with less generous aid packages, loans will be a necessity. Yet even the wunderkind such as Mr. Enin have cause for worry. Because after they complete their education, there will be a reckoning as they enter the private sector. By way of example, Christopher Ingrahm at WonkBlog compares 2014 Ivy League acceptance rates to… WalMart job acceptance rates. They don’t compare favorably:

You might have surmised by now that the Spengler household contains a high school senior. We have been spared most of the drama, because she was accepted early to her first choice (my alma mater, natch) back in December. She landed an internship this summer — unpaid, but I expect the experience will be more valuable for her (and postgraduate, more lucrative) than the cash.

Still, the long-term questions are a nagging concern. What will success mean for today’s high school seniors in tomorrow’s world? With all the uncertainty regarding the country’s economic and political future, how can we best help and prepare them today?