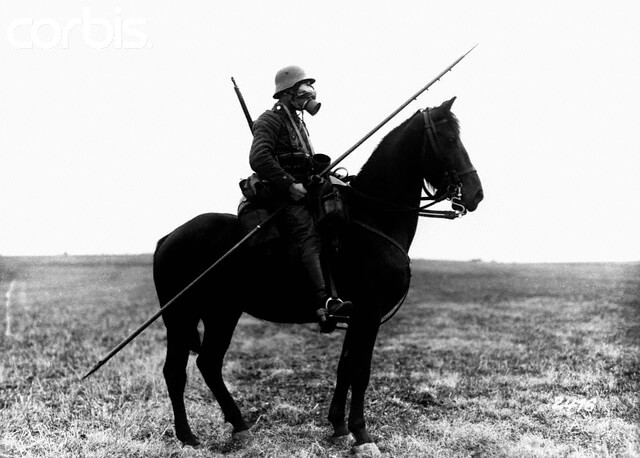 The very idea of a culture minister is fundamentally unsound, but if Britain is going to have one, it would be preferable if he or she actually had some culture.

The UK’s Maria Miller may be failing that test.

As the country limbers up to commemorate the start of the Great War, the Daily Telegraph is reporting that the British government will not be putting the blame for starting the conflict on any country or countries, something that has given rise to the suspicion that it is worried about offending the Germans (nobody seems to be worried about hurt feelings in Austria-Hungary).

That’s irritating enough , but Ms. Miller’s stumbling approach to the rather more genuinely difficult question of whether Britain should have gone to war at all (the answer , by the way, is a carefully qualified no), is not much better:

“The reasons why it was necessary are there for everybody to see,” [Miller] told BBC Radio Four’s Today programme. “I think it’s important that you set out the facts and it’s clear that at that point in Britain’s history, it was important that there was a war that ensured that Europe could continue to be a set of countries which were strong and could be working together rather than in any other way.”

I think I know what she means (that the objective of the war was to stop Europe being dominated by Germany), but it is wrapped up in language of so much EU-friendly sanctimony that it is impossible to avoid the sneaking suspicion that Ms. Miller does not really know what she is talking about.