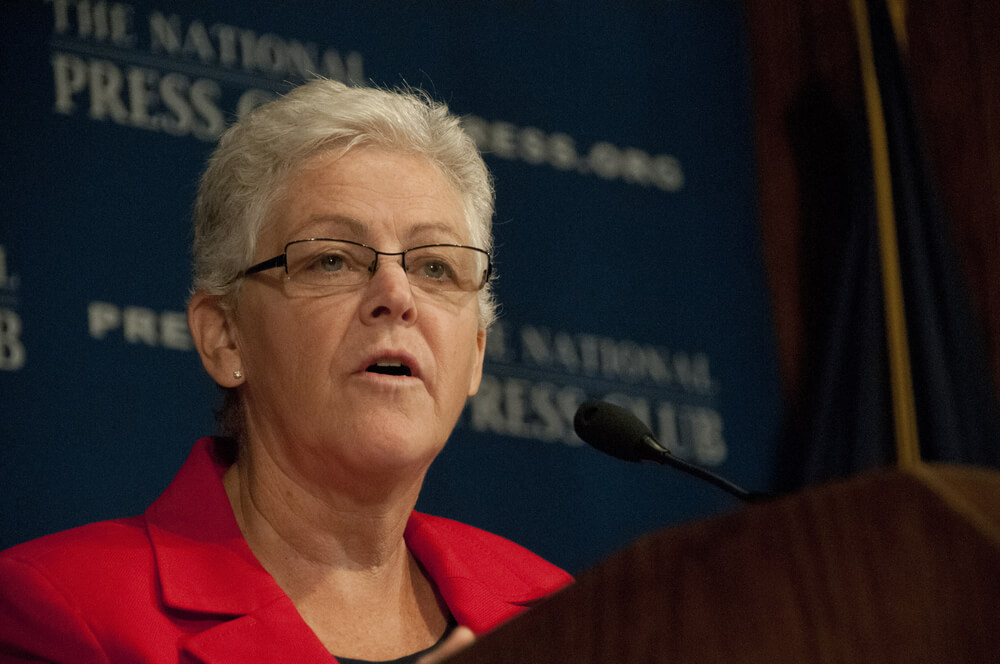 These experiments exposed people, including those with asthma and heart problems, to dangerously high levels of toxic pollutants, including diesel fumes, reads a EPA inspector general report obtained by The Daily Caller News Foundation. The EPA also exposed people with health issues to levels of pollutants up to 50 times greater than the agency says is safe for humans.

The IG report criticizes the EPA for not warning test subjects of “long-term cancer risks” and recommends procedures for future human studies.

…The IG’s report points to a 2003 EPA document that says short-term exposure to PM can result in heart attacks and arrhythmias for people with heart disease — and long-term exposure can result in reduced lung function and even death. A 2006 review by the EPA presents even further links between short-term PM exposure and “mortality and morbidity.”

The EPA has been trying to set stricter standards on particulate matter, repeatedly warning of this pollutant’s danger. If this danger is so grave, why have they shown such a lax attitude in testing on the elderly and infirm? Is the EPA pursuing science with an “end justifies the means” philosophy?