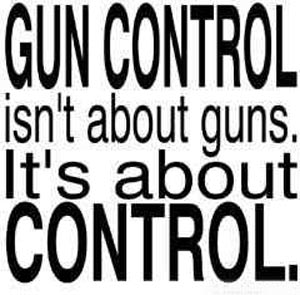 The Denver Post reports that both Democratic state senators were ousted in yesterday’s recall election. Many analysts said only one would go down, so this is a solid victory using one of the toughest electoral gambits out there. Senate President John Morse and State Senator Angela Giron will be replaced in office with Republicans. People […]

There are 23 comments.
But you can't read them because you're not signed in!