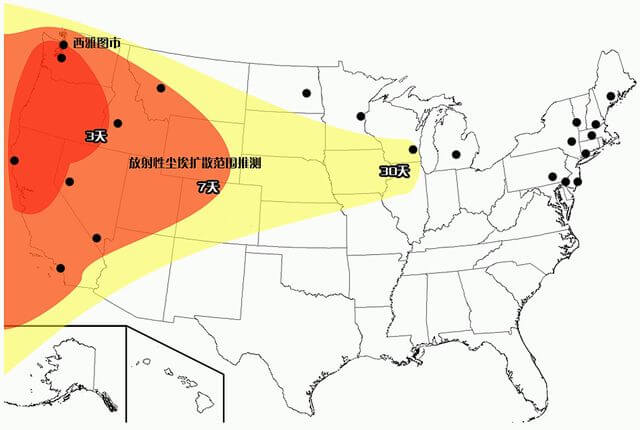 The Washington Times reports that China’s state-run newspapers, including the Global Times and the PLA Daily, published a surprisingly candid article about the “awesomeness” of their submarine-based nuclear force and their strategy to maximize American civilian deaths by focusing on large cities.   Because the Midwest states of the U.S. are sparsely populated, in order to increase […]

There are 56 comments.
But you can't read them because you're not signed in!