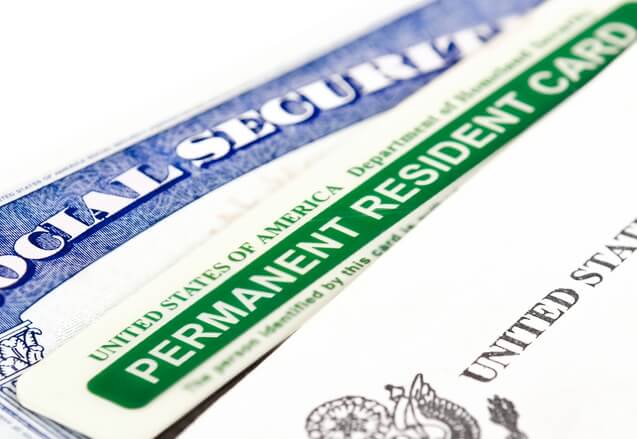 But those moves are bad for the country and wouldn’t win any larger share of Hispanic voters anyway. (For a tsunami of evidence on the big-government preferences of Hispanics and immigrants, see this exhaustive report from Eagle Forum.) My question is this: What would you do to try to make the GOP more appealing to Hispanics and/or immigrants?

One proposal I made was for the party, or a conservative group, to open American Opportunity Centers in immigrant neighborhoods, where grassroots volunteers could teach citizenship courses, English language, etc. There must be other ideas, however, and Lord knows the GOP establishment is desperately in need of them. What are yours?