Despite President Biden’s inane musings on retraining police officers on the use of deadly force, there are laws that can help mitigate the gun violence problem in the United States. Laws that were written years ago. Laws that are being ignored by some prosecutors who see criminals as victims rather than a danger to the community.

From Channel 2 News, Monday, January 16, in Portland, OR:

PORTLAND, Ore. — Police officials arrested two convicted felons Sunday who were caught driving in a stolen car in East Portland with a sawed-off shotgun in the vehicle.

They stopped the driver, and inside the car they found multiple stolen license plates and a sawed-off shotgun.

They say two people were taken into custody on unauthorized use of motor vehicle and felon in possession of a firearm charges.

There is a 10-year sentence for a felon possessing a firearm. A sawed-off shotgun violates federal and state firearms laws. Additional charges can be added to the theft of a motor vehicle, as well as the stolen license plates.

If the Multnomah County DA does not want to go the distance prosecuting these individuals, then a federal prosecutor should prosecute on the federal firearms charges. Law-abiding citizens who possess firearms are not the problem with rising crime rates. 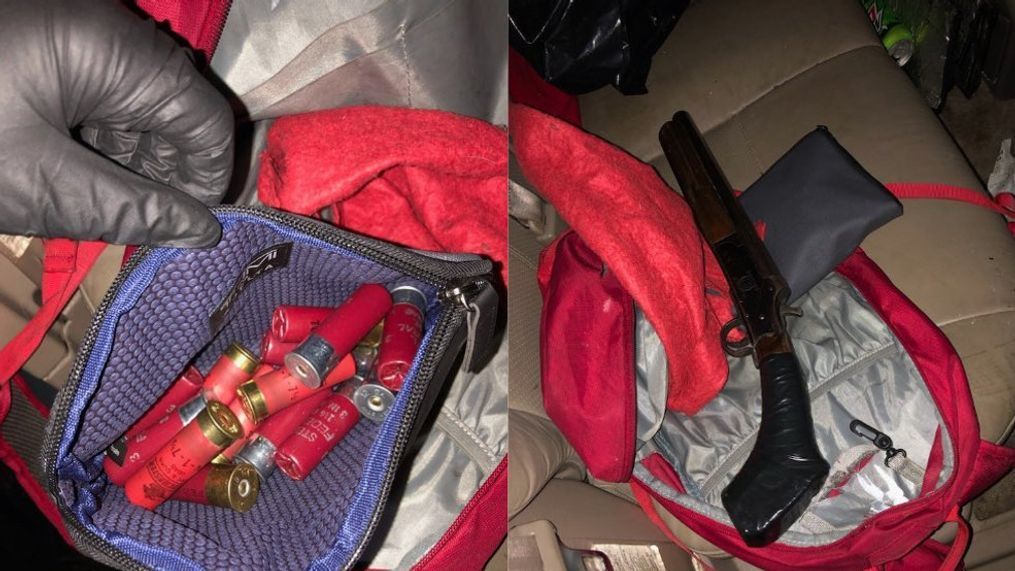