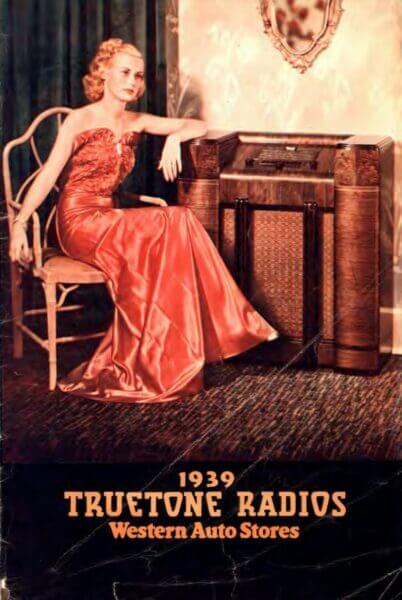 What a beaut!  (The gal’s not too shabby, either!)  Behold the stunning Truetone Radio. 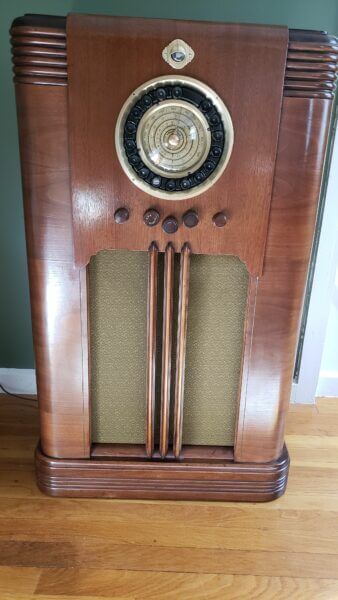 Take a look at the fine array of Truetone radios in the 1939 catalog below (and in the link above:) 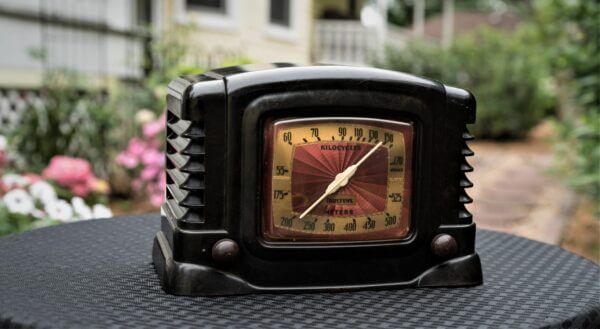 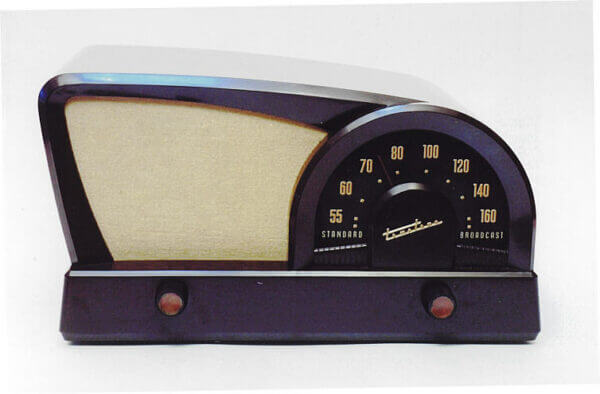 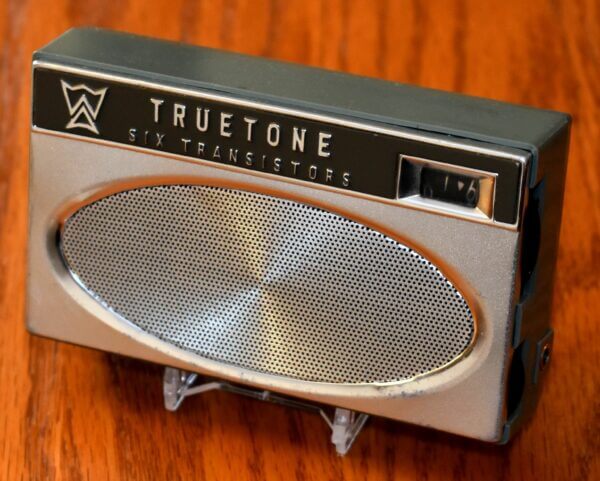 So what kind of show shall we listen to on our Truetone radios?  I know!  How about some great music from the legendary Duke Ellington live from the “Roof at the Ritz” atop the Ritz Carlton Hotel Boston? …. 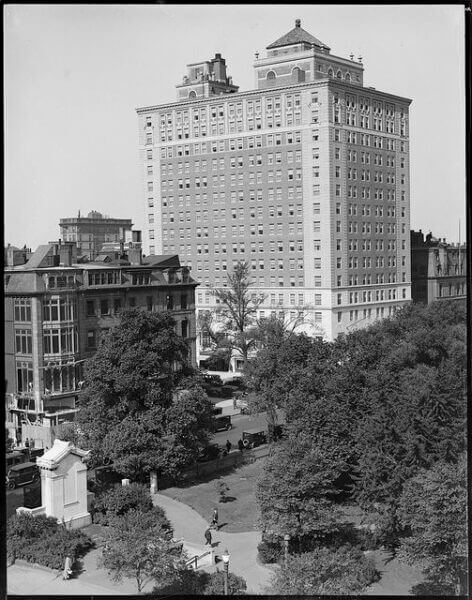 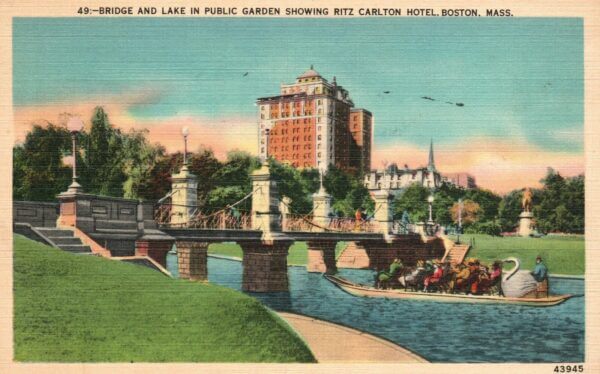 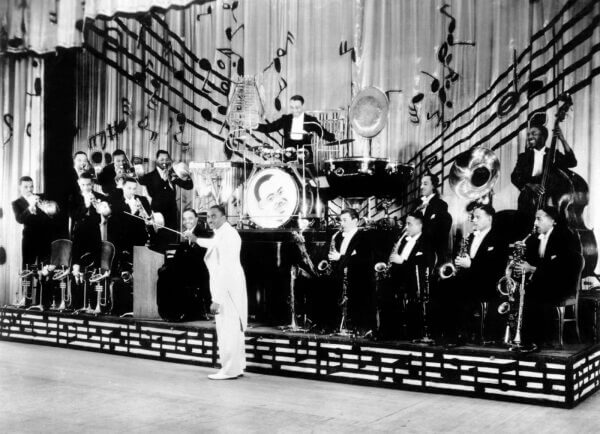 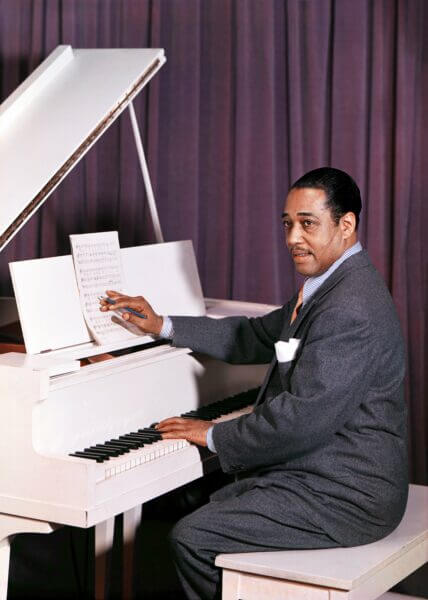 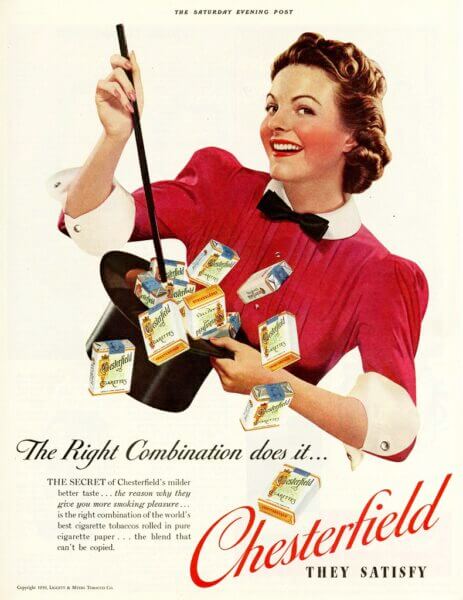