The great philosopher William James made a brilliant observation: We need to believe truth just as much as we need to avoid error, and we can’t always believe every truth and avoid every error at the same time.

The choice between these two priorities explains the difference between the lead characters from a remarkable TV show, The X-Files.  More importantly, their choice of what to believe–and not believe–illustrates the choices facing all of us now as we face a catastrophic breakdown in social trust.  These choices revolve around the issue highlighted by both James and The X-Files: How much risk of believing an error is worth the benefits of believing a truth about our world?

Let’s look at this in a bit more detail, shall we?

You remember Mulder, don’t you? Fox Mulder was a star character in a superb sci-fi show from the ’90s to the early 2000s, The X-Files.  And you remember Dana Scully, right?  She and Mulder were partners at the FBI.  Their job–investigate paranormal phenomena!

Now, Mulder was a believer.  He believed all kinds of weird theories that explained the weird data he was investigating–and especially the one about the conspiracy colluding with the aliens who were planning to colonize the earth!  Scully didn’t believe, but she wasn’t some closed-minded skeptic.  She was willing to believe anything, but she wanted proof first.  One weird theory that explains things, even in the absence of any other explanation, was never enough for Scully.  She wanted positive evidence. She wanted hard evidence. She wanted evidence beyond a reasonable doubt.  She wanted proof.

I had the impression that the folks who made the show wanted us to think of Mulder and Scully as representing, respectively, faith and reason.  But they don’t.

There are two ways of looking at our duty in the matter of opinion,—ways entirely different, and yet ways about whose difference the theory of knowledge seems hitherto to have shown very little concern. We must know the truth; and we must avoid error,—these are our first and great commandments as would-be knowers; but they are not two ways of stating an identical commandment, they are two separable laws. Although it may indeed happen that when we believe the truth A, we escape as an incidental consequence from believing the falsehood B, it hardly ever happens that by merely disbelieving B we necessarily believe A. We may in escaping B fall into believing other falsehoods, C or D, just as bad as B; or we may escape B by not believing anything at all, not even A.

We need to avoid believing errors as much as we can, and we need to believe the truth as much as possible. But we can’t always do 100% of both.  In some situations where not all the evidence has yet come in, there may be some truth there to be believed, and there may not.  If we believe a possible but unconfirmed truth, we risk being in error.  The safest way to avoid that error is to not believe anything until all the evidence has all come in.  But that is also a good way of missing out on that truth–if it’s there to miss out on!

Now James is talking about the choice of whether to have religious beliefs when the evidence is not yet decisive, and his point is that there is no avoiding risk just by not believing.  We have to choose which risk to take. The point is not that we should believe. The point is that there’s no veto on faith just because faith risks error. We risk something either way. A faith-vetoer is just opting for a different risk:

Better risk loss of truth than chance of error—that is your faith-vetoer’s exact position.

Let’s talk about two reasons it’s important, a fun one and a very sobering one.

The fun one is simple: James’ insight reveals the real difference between Mulder and Scully!

Mulder is a “Believe truth!” kind of guy, and Scully is a “Shun error!” kind of gal.

Scully is working hard to avoid error, and she’s willing to miss out on a few truths in the process.

Not Mulder: He’s determined to catch all the truths he can, and he’s willing to risk a few errors for it. 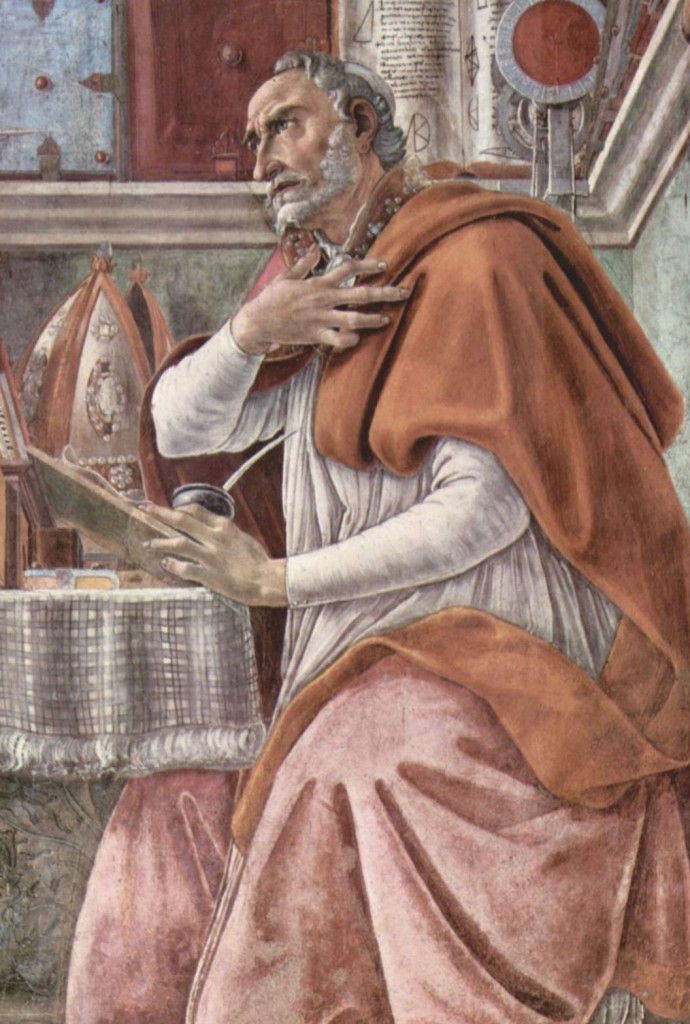 Of course, he’s rarely if ever wrong, but that’s just his good luck being a character in a tv show whose creators wanted him to be right about a weird world with alien conspiracies and more.  Don’t expect things to work out so smoothly in real life.

But now for the very sobering reason this is important: James’ insight applies to our situation now!  We’ve learned a lot lately about how we can’t trust the institutions we thought we could.  The FDA operates under the influence of Big Pharma. Federal law enforcement goes after conservatives disproportionately.  The FBI has a long history of shady illegalities.  The FBI conscripted Big Tech into its policy of censorship and social control, and did a lot more too.  We can’t trust Pfizer.  We can’t trust Fauci; as a result and to at least some extent, neither can we trust the vast regions of the NIH or of healthcare research that were under his influence. We can’t trust any number of other institutions sacrificing all the old standards for the current woke shibboleths–make your own list!  (I haven’t trusted Disney or the mainstream media since I was a kid, but they do seem to getting worse, don’t they?)

Maybe, like me, you’re wondering: Just how bad are things?  How extensive and corrupting are the influences of politics, groupthink, money, power, and fame?  How much of that corruption crosses a line into illegality?  How much of it is organized and coordinated? Just what is going on behind the scenes? How long has it been going on?

I’m so glad you asked.

I don’t know either.

But life gives us limited choices about what to believe and not believe.  Some choices, like James points out, we can easily avoid: We don’t have to either accept or deny, for example, the theory that Ukrainian oligarchs are influencing American foreign policy because they have dirt on the Biden family.  We could easily enough have no opinion on the matter.

To illustrate the difficulty: Way back in early 2021, the “Believe truth!” crowd was probably making some errors about the mRNA vaccines, thinking they were designed to kill people in large numbers, that they had microchips, and so on.

I did not join those errors.  Instead, I played the role of Scully.  As a result, I missed out, for a while, on at least one important truth: These vaccines actually are dangerous.

Missing out on just that one truth that the believers had already accepted was a real risk: For a time, I remained ignorant of an important truth. That ignorance even led me into a different error, the belief that the vaccines were a good thing for people like me.  There were consequences: I took two Pfizer shots.  Even Scully learns to believe in the conspiracy with the aliens, and I’ve gotten at least as far as learning that the mRNA vaccines aren’t that great, and are dangerous for many. It would probably have been better for me not to take those shots.  (As far I know, I wasn’t harmed, but for a male under 40, that was a real possibility.  Dr. Prasad and Benjamin Knudsen explain: “Myocarditis is a serious adverse event that disproportionately affects men under 40, with highest risk among men aged 12–24 who receive a second dose of a COVID-19 mRNA vaccine.”)

William James also has some other advice on these matters, but I will need a second post to consider it.

And What Should We Do with This Information?

Start with understanding each other, I guess.  That’s the first thing.  All those Mulders out there–they’re not all crazy.  They’re following the evidence, and perhaps interpreting it brilliantly.  They’re after some important truths, and sometimes they may have some truths the rest of us are missing out on.

But if you’re a Mulder who believes more about what’s going on than some annoying Scully person who seems impervious to evidence, then at least keep in mind that Scully is trying to avoid falling into error–including some error you might be believing.

And there’s a second thing: Know what situation we are in–the situation we are always in when the evidence has not cleared everything up yet.  For every possible truth not yet fully proven, we risk being in error if we accept it, but we also risk missing out on it if we avoid that error by simply having no opinion.

But don’t freak out.  There are some things we can do to mitigate these risks: Admit what you don’t know, consider as much evidence as you have time for, question both the claims and the counterclaims, and so on.

And there’s one other very important thing: Each of us still has the responsibility to be good, and that’s true no matter what‘s going on in the world. More on that in my next post.