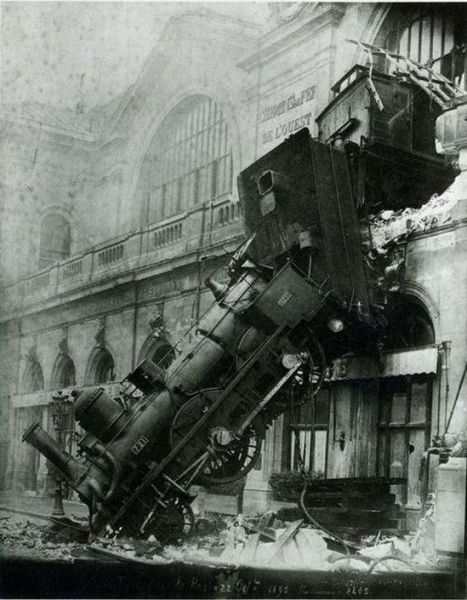 The infighting between Republicans over the Speaker of the House reminds me of a parliamentary government. More time is spent on coalition building and then coalition failures that lead to a parade of Prime Ministers. I would hope that Republican representatives come to their senses and realize that they have a chance to influence Senate legislation. They also have the ability to control Biden’s spending over the next two years.

The egos, and the intellect of those who are elected to the House are interesting and amusing. You get two years of short-term employment to try and stop the train, but as it speeds down the track you spend that time tossing each other off the train.

The whole modern world has divided itself into Conservatives and Progressives. The business of Progressives is to go on making mistakes. The business of Conservatives is to prevent mistakes from being corrected. Even when the revolutionist might himself repent of his revolution, the traditionalist is already defending it as part of his tradition. Thus we have two great types — the advanced person who rushes us into ruin, and the retrospective person who admires the ruins. He admires them especially by moonlight, not to say moonshine. Each new blunder of the progressive or prig becomes instantly a legend of immemorial antiquity for the snob. This is called the balance, or mutual check, in our Constitution. (Illustrated London News, 1924)

Published in Politics
Tags: Everyone wants to be Casey Jones