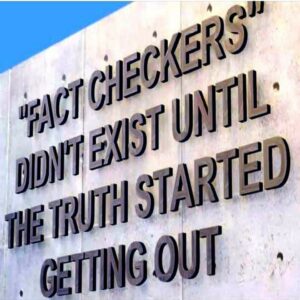 Biden’s presidency has been much more productive than I anticipated – he has been remarkably successful at getting Democrat policies enacted.  The results have been predictable.  When leftism succeeds, people get hurt.  I’ve been surprised at the extent of the destruction he has caused, but only because I didn’t think he could get this much done so quickly.

What has taken me a bit by surprise is that more and more Americans are starting to recognize the danger of the elite power structures – everything from social media to the FBI to the educational establishment to the CDC to the global warming industry and so on.  This awakening maybe Donald Trump’s greatest legacy – even more so than the Supreme Court.

Now that people around the world are starting to question them, the elites have been forced into censorship, which strikes conservatives and even some leftists as distasteful.  Once the FBI and the New York Times lose their credibility, it will be very, very difficult to get it back.  If people start to question them, even just a bit, they are forced to suppress alternative viewpoints.  Which means that the wars over ideas and freedom of thought are going to become increasingly vicious, and increasingly important.  Which means that Ricochet and similar sites will become more important than they might seem to be. 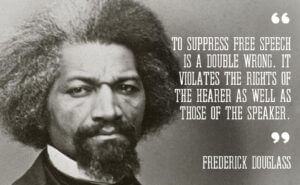 As they say, the truth does not mind being questioned, but a lie does not like being challenged.

Those interested in hiding the truth will always be more vicious than those interested in discovering the truth.  As this becomes increasingly obvious, we should pay close attention to who, exactly, the vicious people are.  We won’t have to go find them.  They will make their identity known.  They already have. 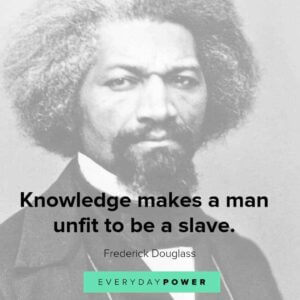 This is a battle that the elites simply cannot afford to lose.  So they will do whatever is necessary to win.  Imagine the FBI doing whatever is necessary.  Actually, you don’t have to imagine it – you’ve been watching them do it for years.  And they’re just getting started.  They’re getting better at it, more open about it, and more aggressive about it.

Buckle up, everyone. 2023 is going to be a rough year.  You may prefer to avoid all this turmoil.  Perfectly understandable.

But sitting on the sidelines is no longer an option…